Sustainable Use of the Open Oceans: Waste Disposal

The human population is set to double during the next century. There will be inevitable, concomitant increases in environmental and socio-economic problems of creating and maintaining a basic level of quality of life for this burgeoning population. The increases in the demand for food, work and living space will place enormous strains on global resources. At present, it is estimated that there is only one hectare of natural habitat per capita in the World, and even if no more land is used for agriculture, industry and human infrastructure, this proportion will fall to half a hectare. There is a real prospect is that by 2100 there will be little if any natural terrestrial habitat left.

Land-use change and climate alterations are already generating changes in coastal zones which are adversely affecting their biological processes, reducing water quality and amenity value and eroding stocks of living resources. Attempts to limit direct and indirect discharges of wastes into coastal waters have been partially successful around the coasts of developed countries but have achieved almost nothing around the coasts of developing countries. Increases in nutrient loadings and the contamination of coastal waters with inorganic and organic chemicals seems set to continue.

The generation of waste products will also double as the population doubles unless waste management policies lead to major reductions in the waster stream. These policies must include greater efficiency of resource utilisation to minimise the production of waste, maximisation of material re-cycling and the cessation of manufacture of man-made chemicals which persist, accumulate and have wide environmental impacts (e.g CFC's and hormonal disruptors). Even so, production of sewage sludges, dredge spoils, mining tailings and exhaust gases are unlikely to fall significantly. How is these wastes to be effectively managed? Can the deep ocean be used to provide a safe and sustainable repository for at least some of these waste and hence protect the increasingly precious terrestrial resources? Are the risks associated with adopting such a strategy to excessive to contemplate? What criteria should be used in managing such activity? Are there ethical reasons which rule out such an option?

Geochemical cycling is rapid for biologically active molecules, and sedimentation processes ensure that the deep ocean sediments are a major geochemical sink. Abyssal sea-bed 3000-6000m deep occurs over 51% of the Globe's surface, much of it is physically, chemically and biological monotonous. Little concern has been expressed about the destruction of large areas of abyssal plain for the exploitation of mineral nodules and crusts and yet much smaller areas would be needed for waste disposal in deep water, either with or without physical containment. There is a prime facie case that such activities could be managed so that they would neither interfere with natural environmental processes and other legitimate uses of the ocean, nor the exploitation of living resources, nor threaten any species with extinction, over spatial and temporal scales which are likely to be excessive. So the local, regional and global impacts of such disposal programmes could be substantially less damaging than the alternatives presently deemed to be acceptable. Inevitably there will be economic considerations but the technologies needed already exist even if they will require development.

There are broader ethical questions which will be fiercely debated. Some environmental organisations refuse even to contemplate such use of the oceans arguing it is totally unethical, and their indiscriminate application of the precautionary principle may well stifle the debate and prevent the necessary research and development However, moral and ethical attitudes are not absolute and if the real choices are debated public opinion, both national and international may acquiesce albeit reluctantly to such use of the oceans.

Martin V. Angel
The British Marine Life Study Society are acting hosts for this information for members who were unable to attend the talk by Martin Angel 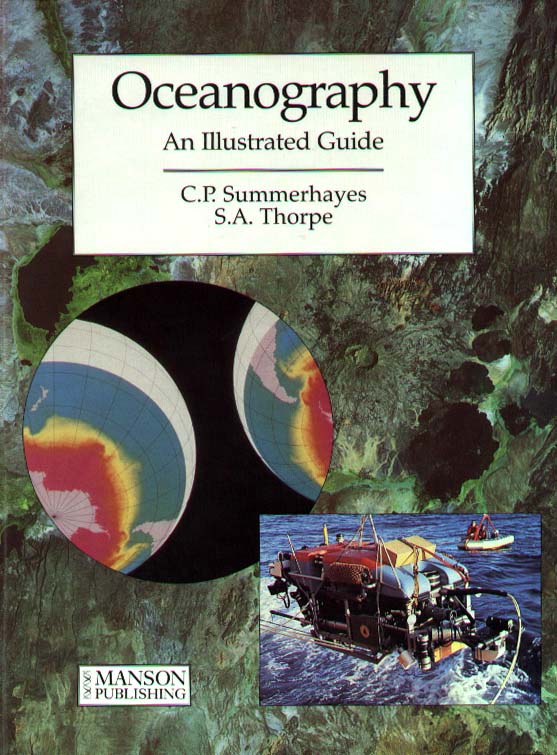