SOME NOTES ON COOLERS FOR MARINE AQUARIA

The old method is to pump the water through a beer cooler and back into the tank again. Unfortunately, beer coolers are noisy and unreliable. The compressor is liable to pack up and it is usually too expensive (£70+) to repair. Special 'titanium' aquarium coolers are available from the USA. They are initially very expensive and beyond the pockets of most enthusiasts. They can be obtained through NT Laboratories.

PS:  Modern aquarium coolers are available in the UK. They are expensive to buy and run.

Beer, or cider, coolers are also difficult to get hold of. The usual price for a reconditioned model with 3 months guarantee is about £65. These are not recommended. They are unreliable. 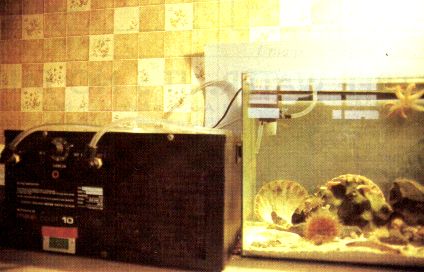 Cooling of the water is slow and you will probably have to run the cooler overnight to find out if it is cooling the aquarium sufficiently. The two-outlet models should be able to drop the temperature in a 225 litre (50 gallon) aquarium by at least 8ºC.
If you use a Powerhead  (small aquarium water pump) to circulate the water through the cooler (recommended) you will not need the internal pumps, which are an integral part of most coolers.  However, some models are available without these pumps which brings the price down.

I have been recommended the Emerald coolers produced by SI Industries. 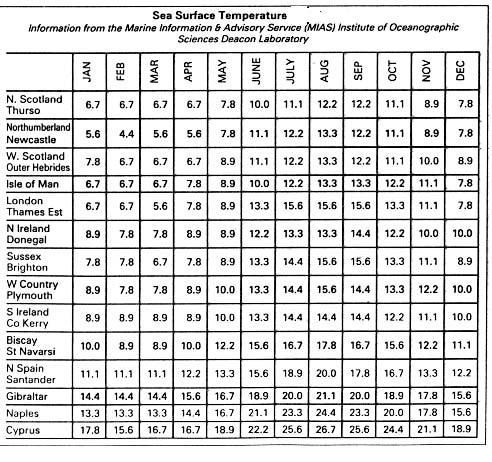 At the time of writing the coolers have not been tested by our members. Click on the logo to access their web site and discover further information.