The Lyme Regis Marine Wildlife Area is being set up to highlight the special marine environment of the area and promote the sustainable use of this valuable natural resource. (7 May 1997) 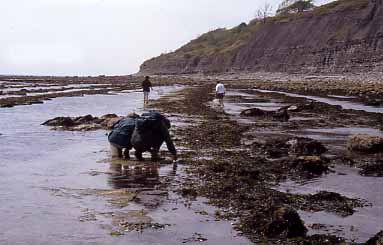 The area extends for four and a half miles along the coast from Charmouth in the east to Humble Point in the west. Within this area there are several sites which are rich in seashore life, the shale and limestone ledges at Charmouth, Broad Ledge and Monmouth Beach being some of the most visited. People will be encouraged to leave the shore at Pinhay Bay as a scientific study area. 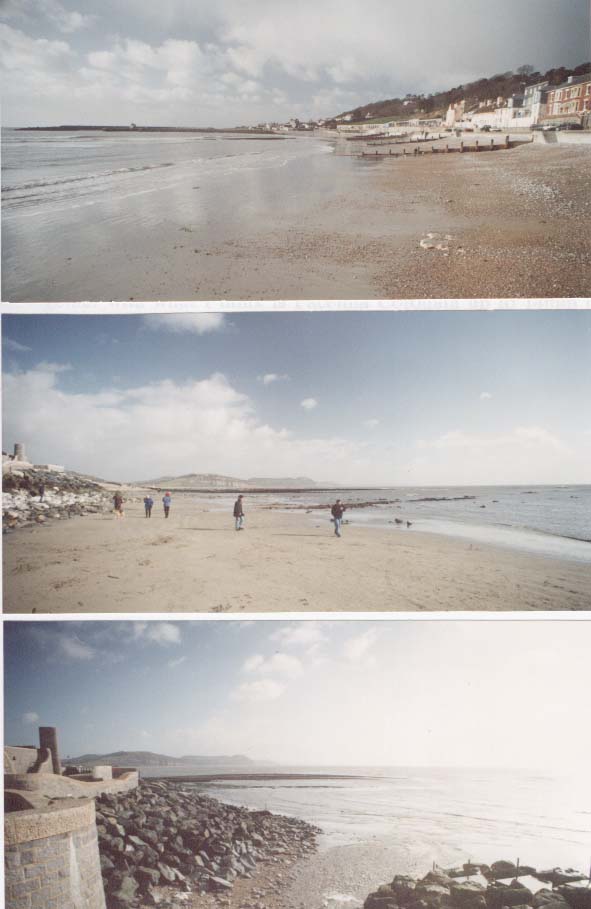 Further out to sea the area contains excellent examples of shallow water rock ledges and sandy seabed environments. The wreck of the Baygitano offers shelter to a wealth of marine life.

The Lyme Regis Marine Wildlife Area lies within the Lyme Bay sensitive Marine Area, a region identified by English Nature as being special for marine wildlife, extending from the River Exe in Devon to Burton Bradstock in Dorset.

The main launch of the Lyme Regis Marine Wildlife Area is hoped to be during the South West's Marine Week from 16 - 23 August 1997. For further information contact Jeremy Rowe at the Charmouth Heritage Coast Centre at Tel/Fax: 01297 560772.