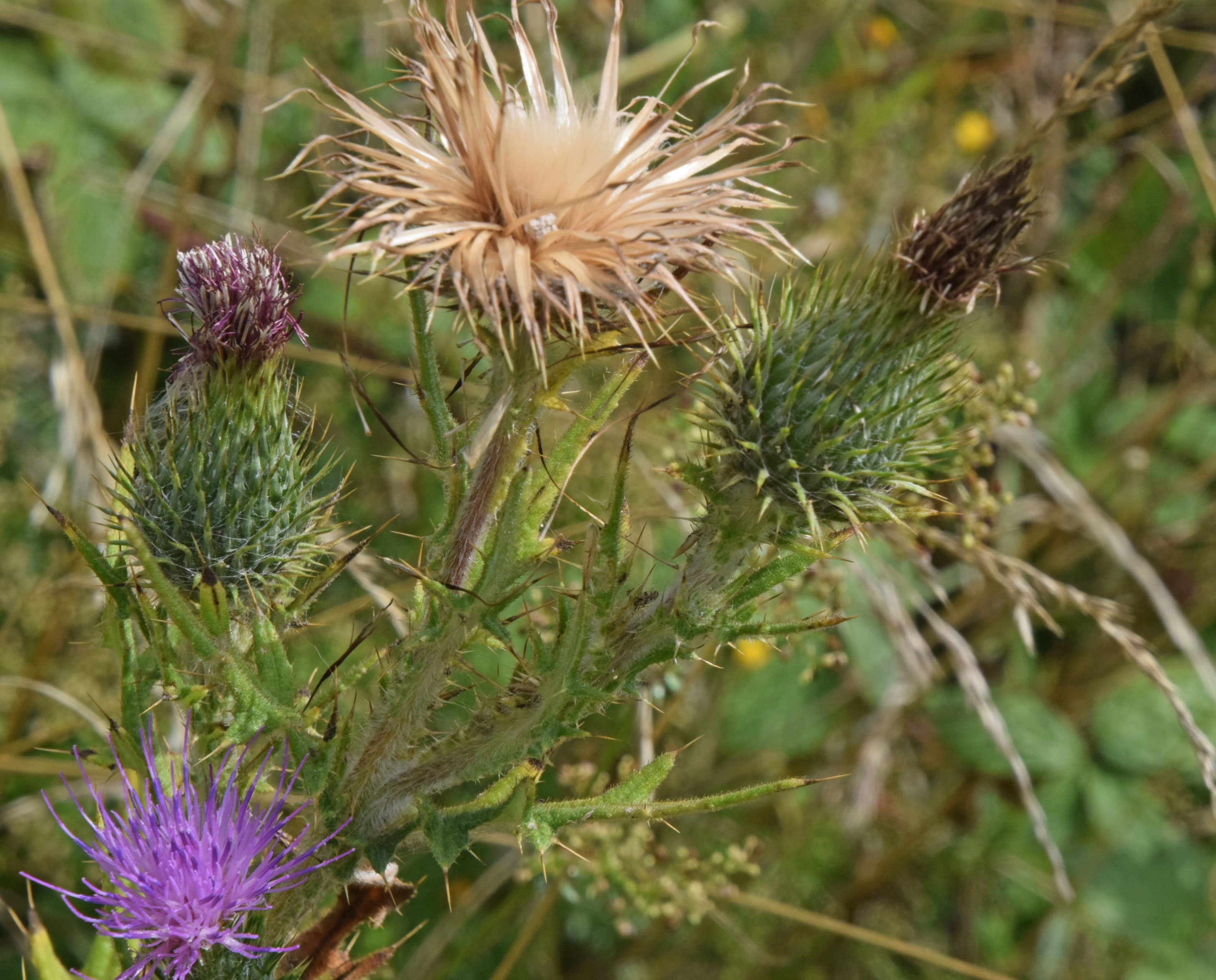 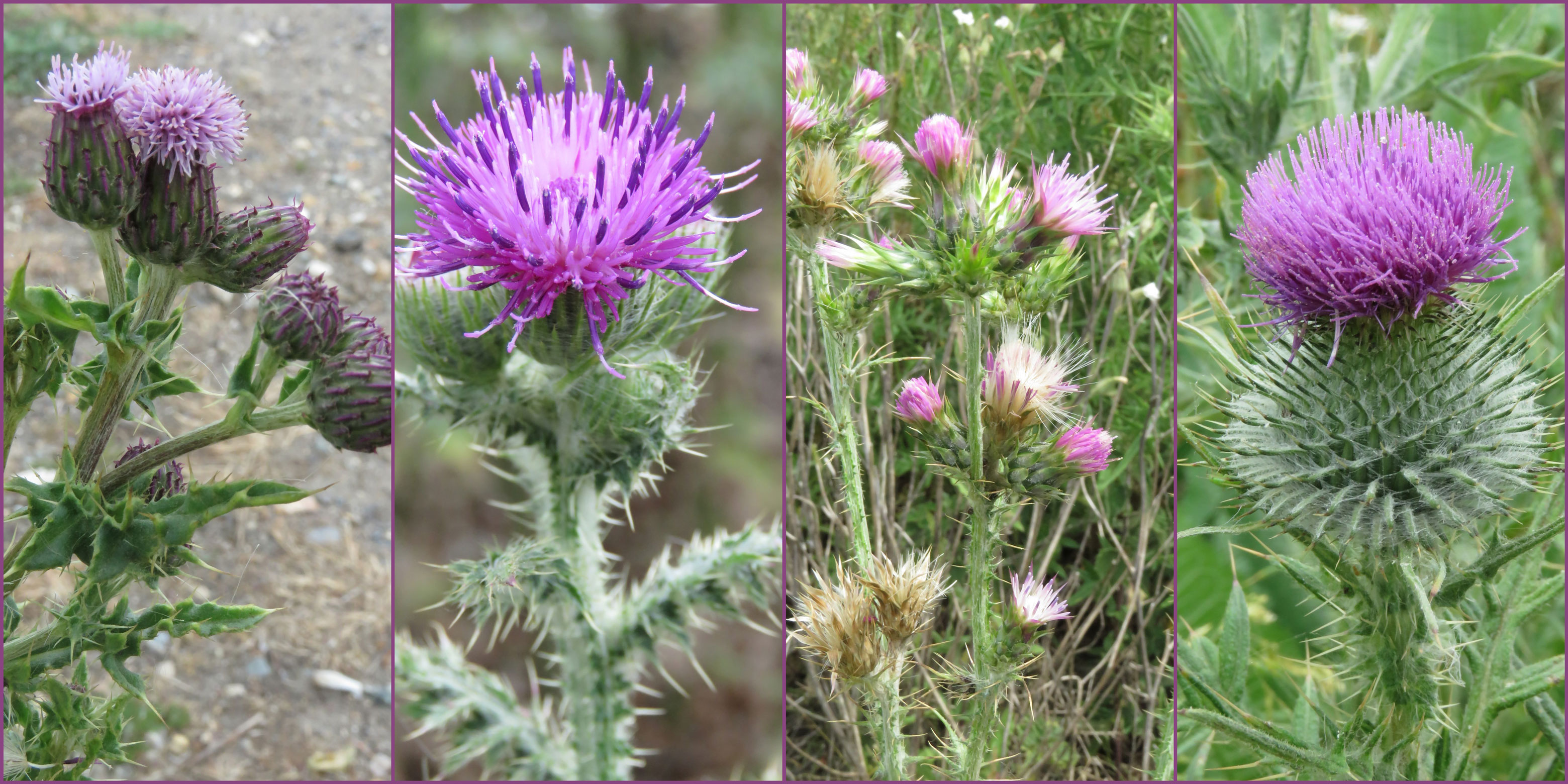 Creeping, Welted, Slender, Spear
Path either side of the River Adur between the Norfolk Bridge and the Toll Bridge
2019

16 July 2019
It is remarkable that in the middle of July a different set of flowers become dominant on the levels and Mill Hill. On the lower slopes of Mill Hill, the Dwarf Thistle was a first arrival for 2019, and the Musk Thistle was only noted for the first time this year.The green shoots of Carline Thistle appeared.

30 April 2019
On the downs near Truleigh Hill there was a fenced in area of a hundred plus Welted Thistles in flower.
19 May 2019
There were over a hundred Slender Thistle in flower on the river bank between the new development of Ropetackle North and the River Adur with one Welted Thistle and the prickly leaves of Spear Thistle.
2018
June 2018 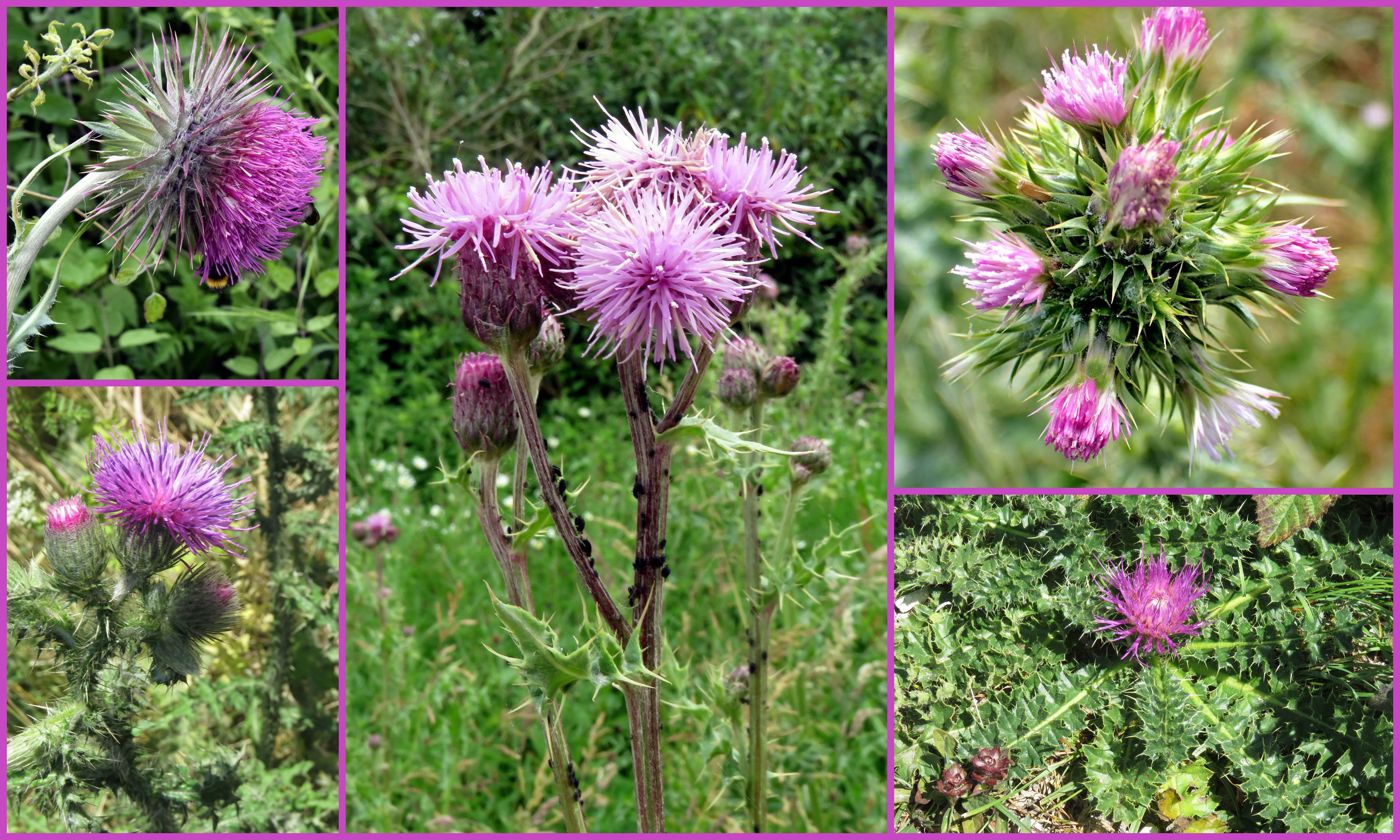 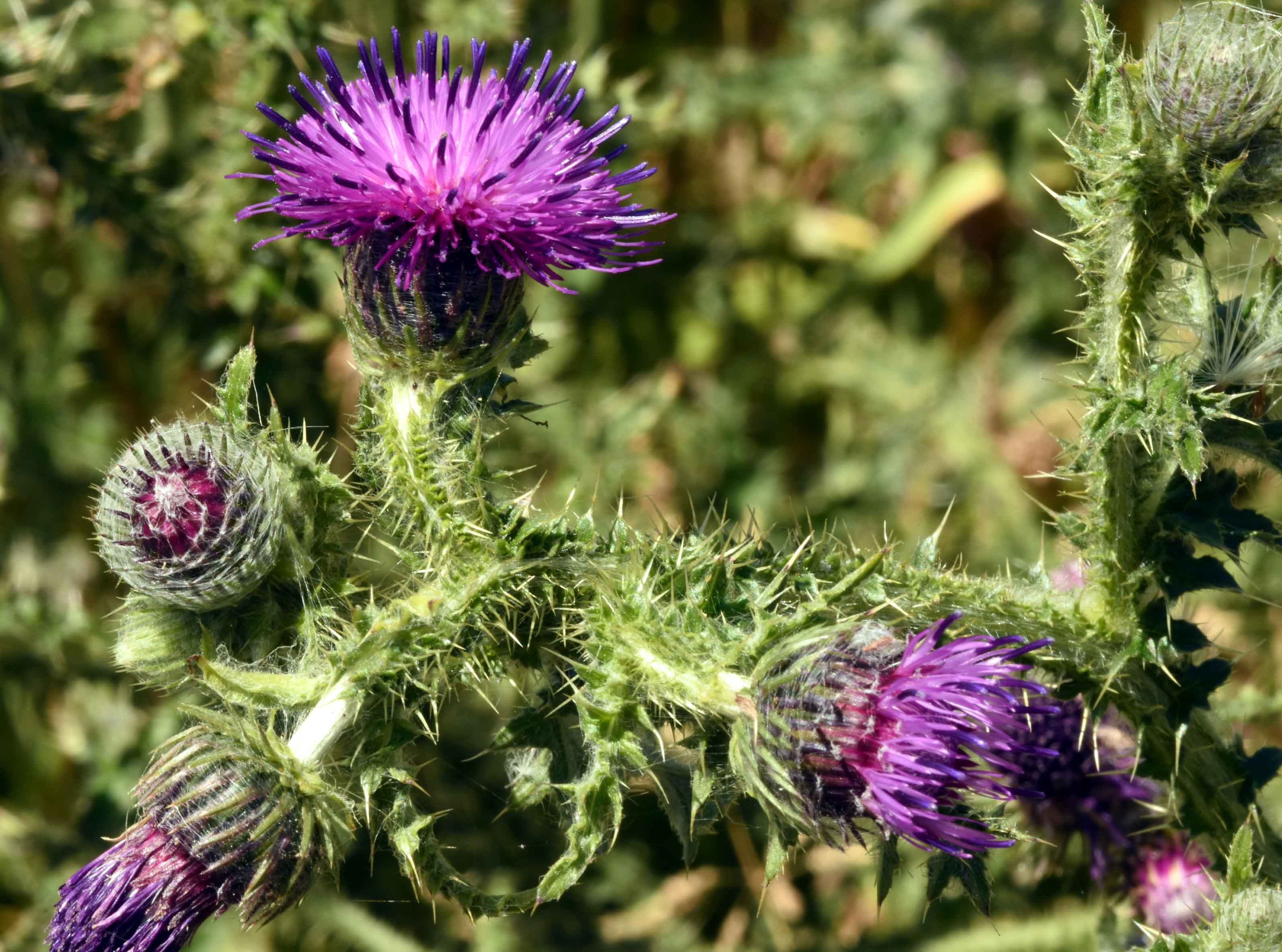 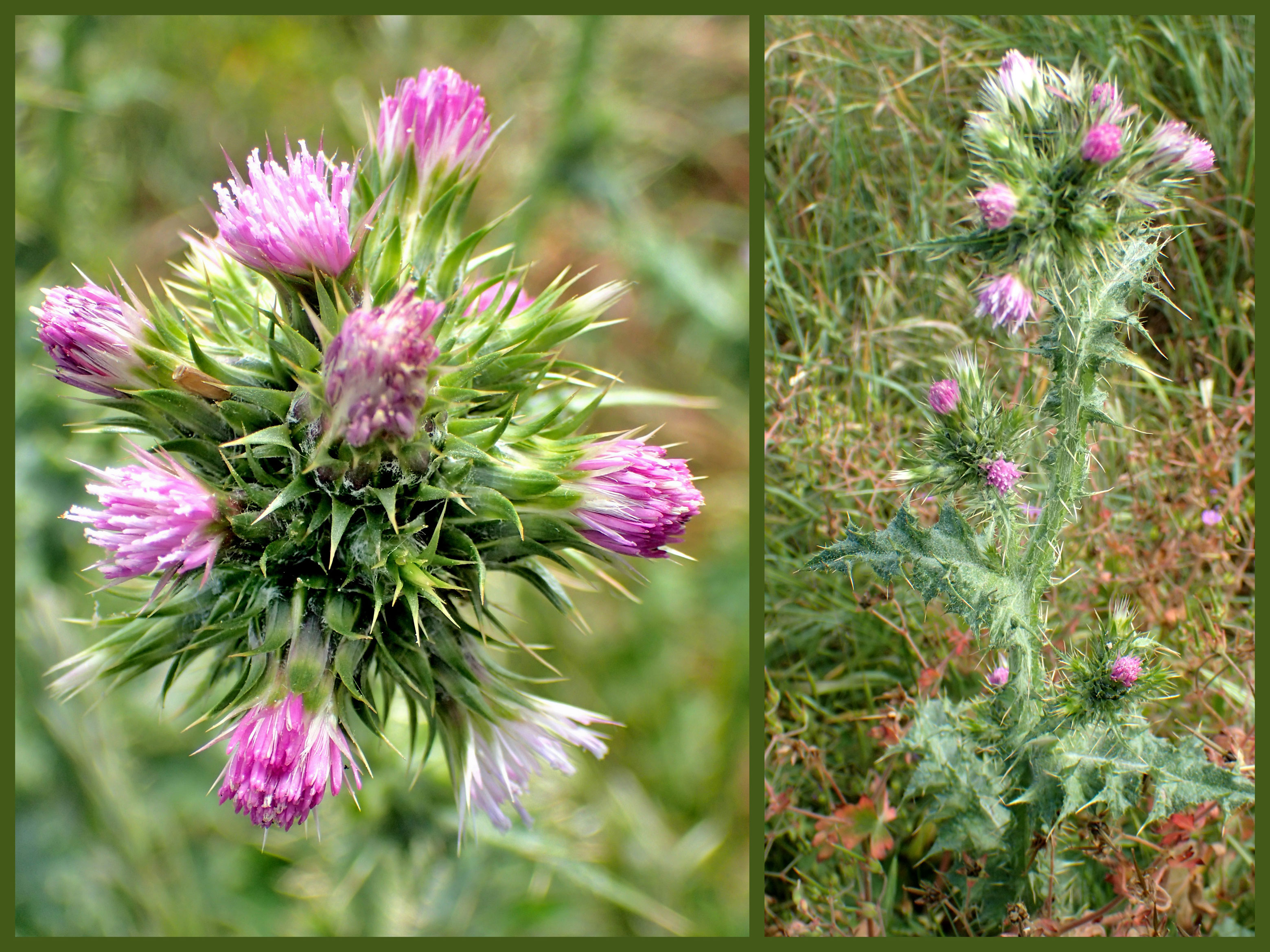 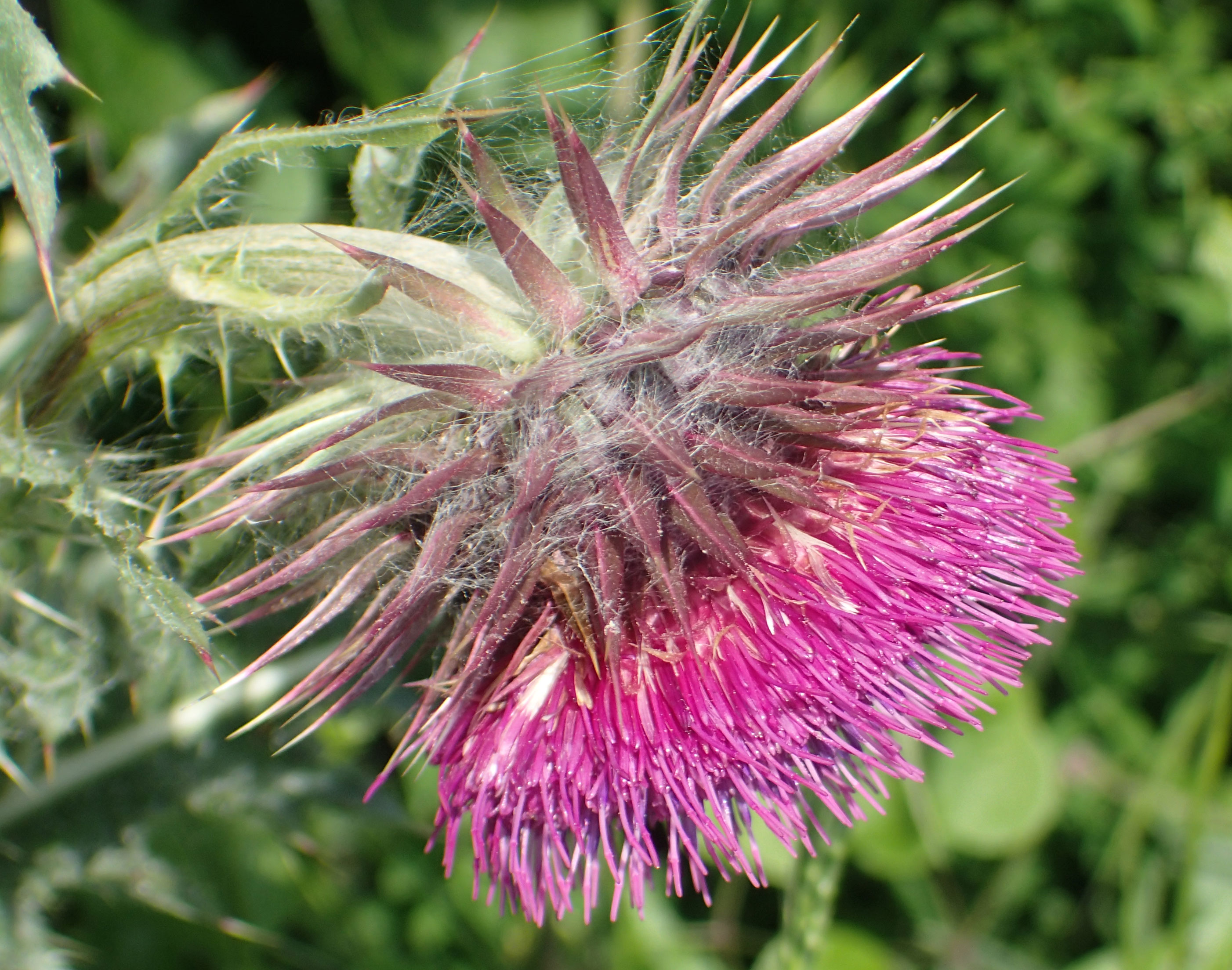 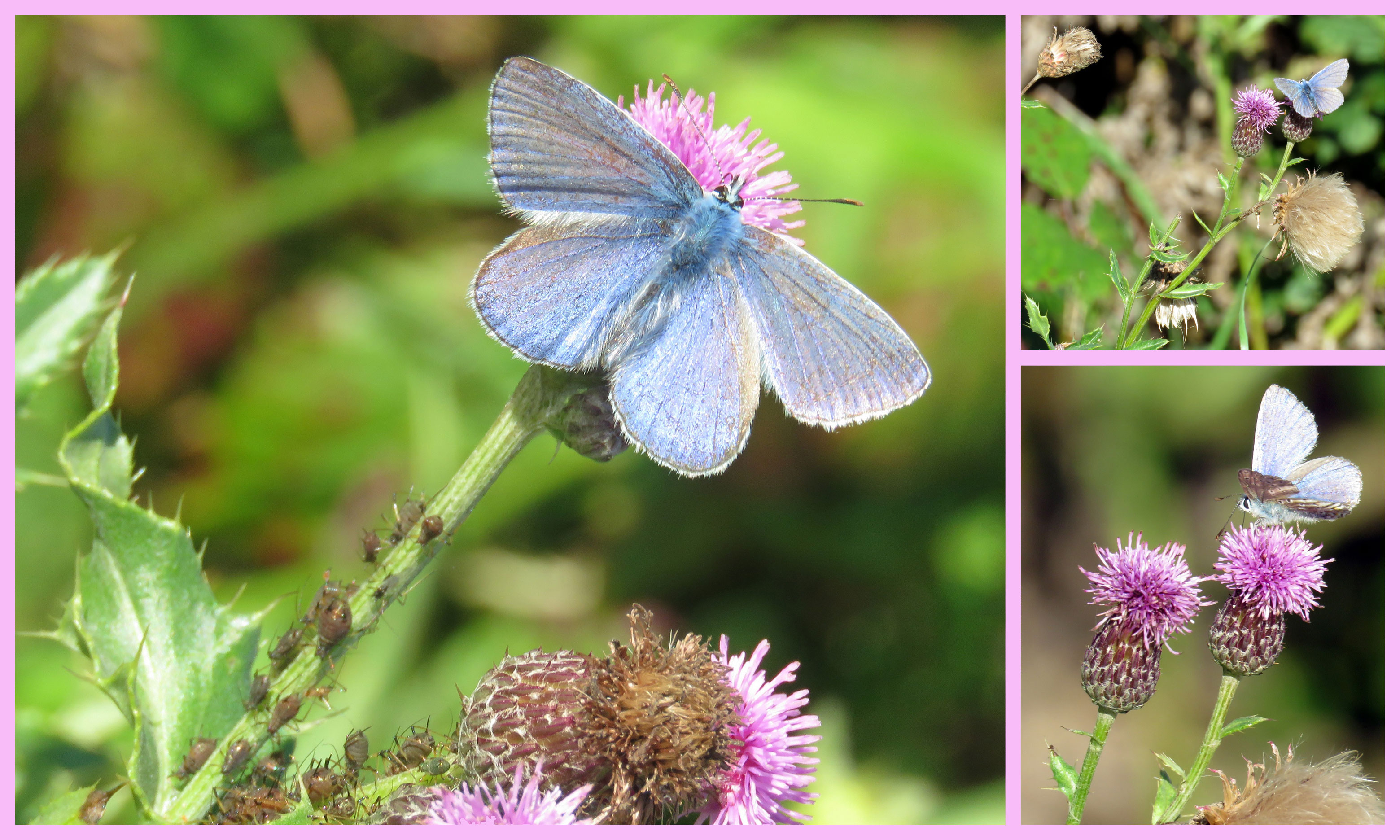 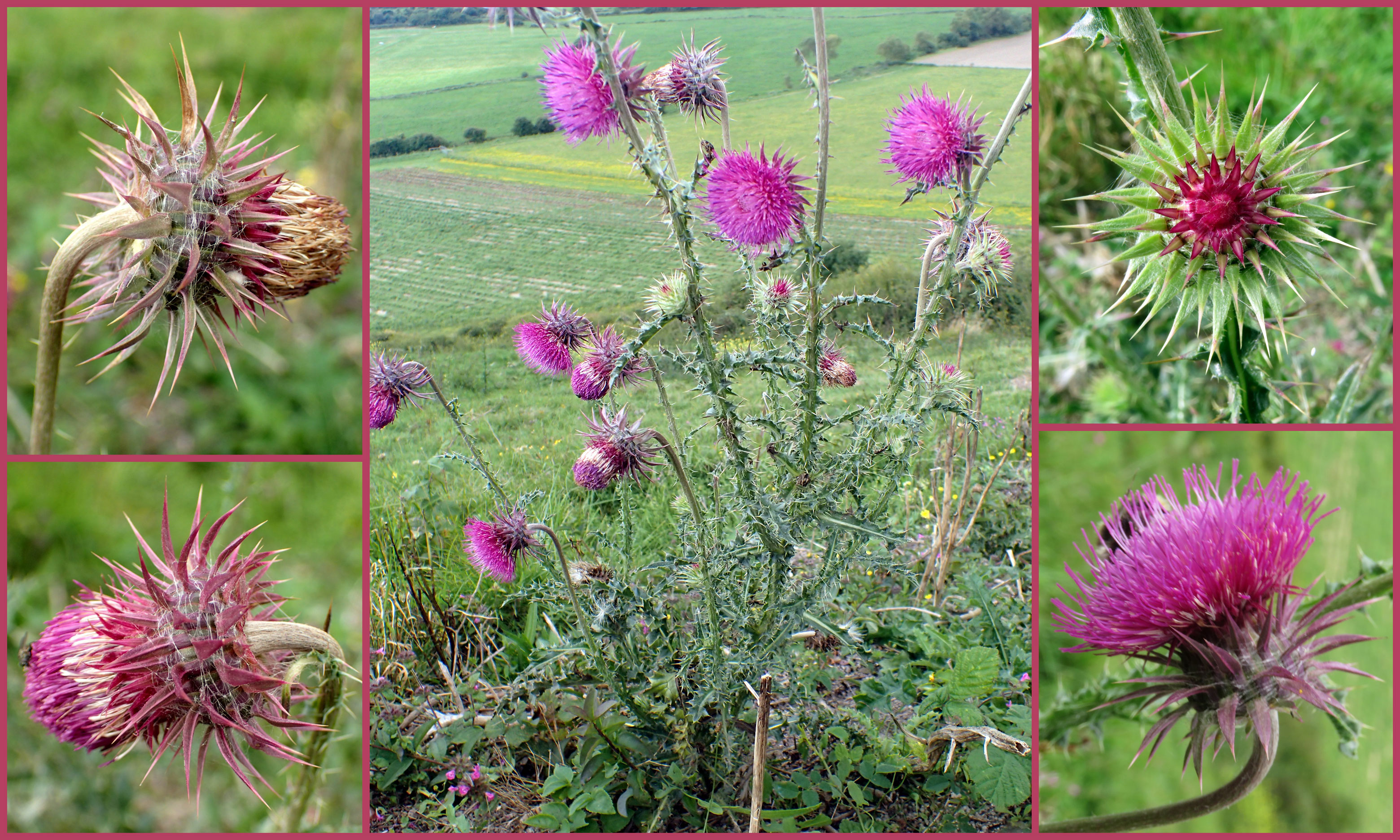 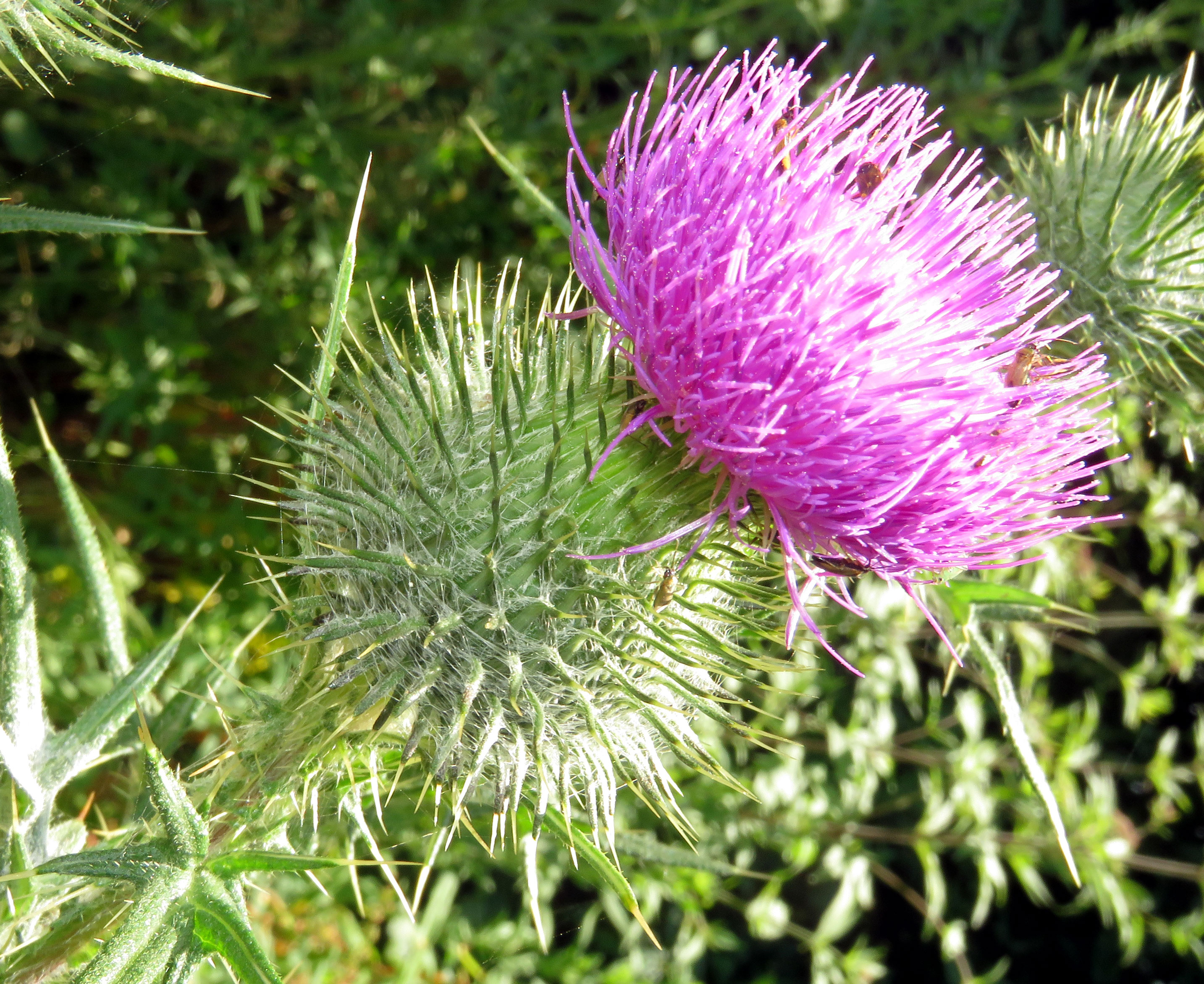 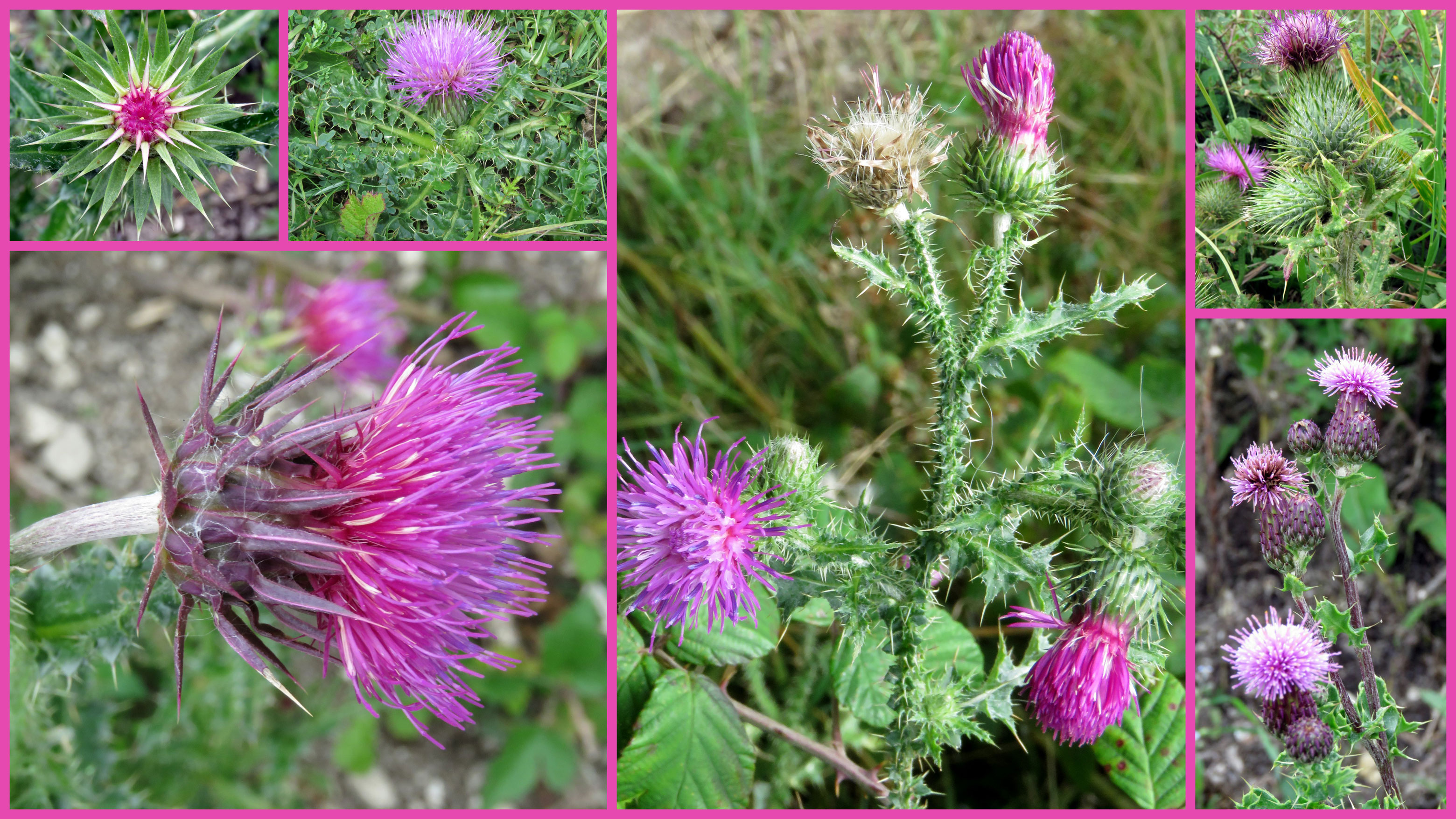 
It was seen in the scrub in the north-west of Mill Hill. 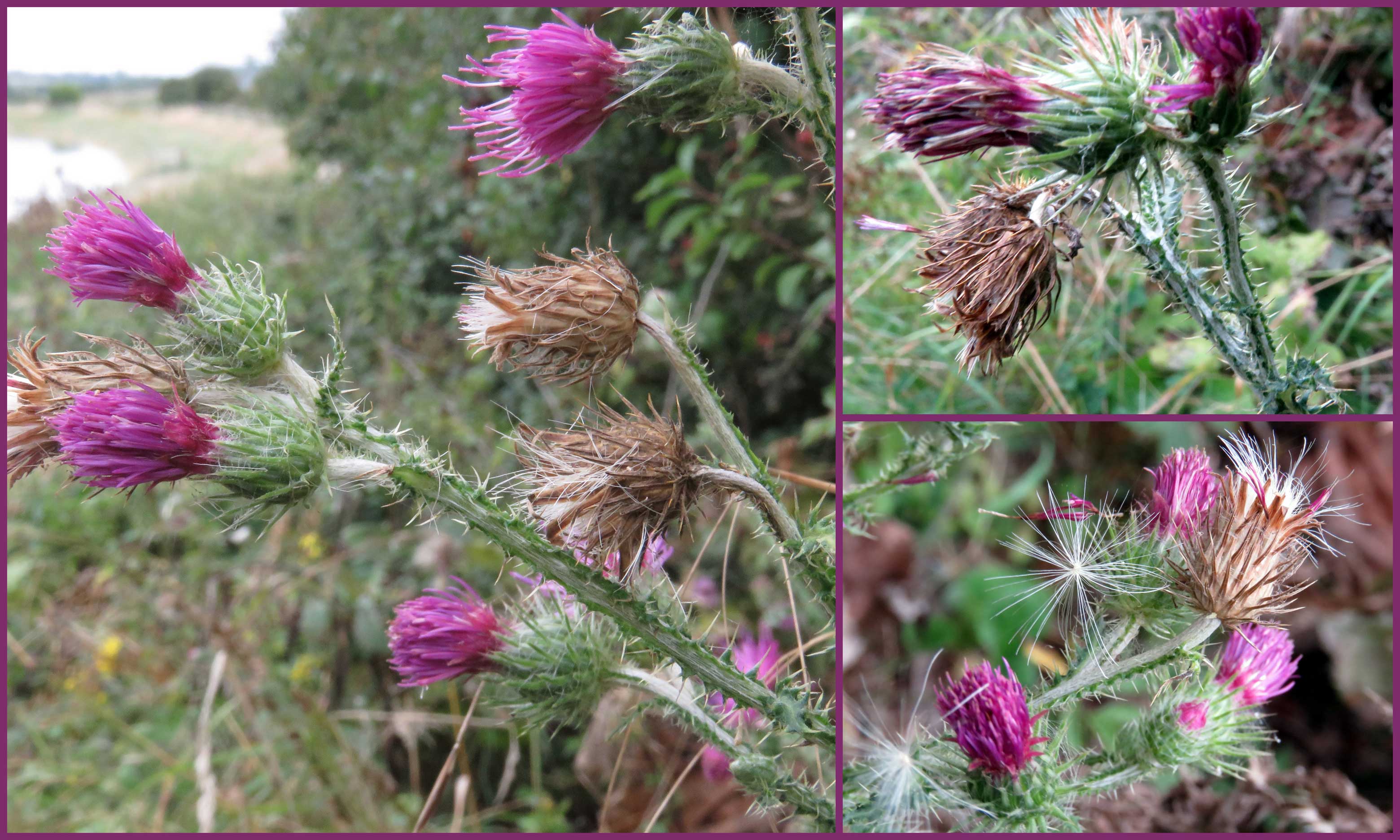 A study of  Creeping Thistle

28 September 2008
Carline Thistle was in all three forms, the dead plants were grey including the leaves, the new growths have orange heads and green leaves, but some of the orange heads were furring up and the prickly leaves were turning brown.

In the study above, we see Carline Thistle in the central photograph still with green leaves before they turn orange and then brown.


Genera in the Asteraceae with the word thistle often used in their common names include: