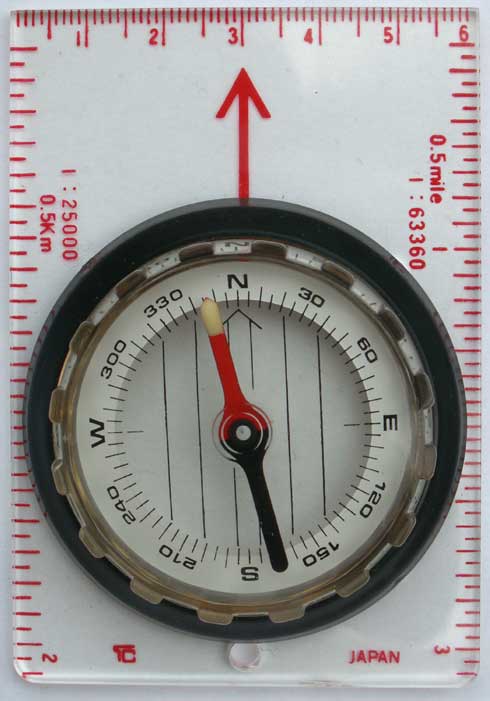 Link to the Shoreham Weather Reports for 2006

25 December 2007
Light rain and drizzle as usual for Christmas Day in the last few year, and at 10:00 am the air tempertaure was at its maximum and recorded at 9.5 °C.
Met Office Shoreham Weather

23 December 2007
A Severe Weather Warning of Widespread Dense Fog is issued by the Met Office but there is no sign of fog at midday.
"Dense and locally freezing fog will affect many areas during Sunday morning with visibility of 50 metres or less in places. Icy patches will also present an additional hazard. The public are advised to take extra care."
The early evening did not show any appreciable fog or mist in Shoreham town.

The mist came down thick enough so the other side of the River Adur estuary could not seen from Ropetackle, a distance of 160 metres, measured on Magic Map.
The temperature was recorded at -2 ºC at 8:00 am, the lowest temperature so far. this millennium.
Frost was present on sheltered areas for the whole of the day. The highest temperature was +2 ºC.
The temperature fell to zero ºC at 7:00 pm, further falling to -0.8 ºC  at 9:00 pm.
Met Office Latest Observations (SE England)
Met Office Shoreham Latest

These are probably autocumulus clouds in the mid and late afternoon with an easterly breeze over Roman Road, Southwick. The identity of the clouds has not been confirmed.  Do we have a match for Semi-transparent Autocumulus?

Altocumulus translucidus
The coding CM=3 is used to report altocumulus at a single level, the greater part of which is sufficiently transparent to reveal the position of the sun and moon. The clouds do not progressively invade the sky, and the individual elements change very little.
The clouds usually appear white or grey with shading, although the evening sun produces a yellowing effect

Altocumulus clouds usually occur as a layer or patch of more or less separate cloudlets in the form of heaps, rolls, billows or pancakes. They are white and/or gray in colour with generally shadowed parts or undersites and often show a waved aspect. They may be well shaped by high winds into lentels or rippled wave patters and might appear as a pancake tower or like an UFO, often sharply outlined, but they may also become partly fibrous and diffuse. They may or may not be merged.
More information on Autocumulus (Weather Online)

Altocumulus clouds are frequently said to resemble flocks of sheep.

9 November 2007
A tidal surge threatened the east coast of England. Low pressure and strong winds caused the surge and put at least 60 cm on the forecasted high tide in the River Adur.

5 August 2007
It felt warm recording the highest air temperature of the year so far at 26.1 ºC.
Shoreham Beach Weather History

20 July 2007
Thunder rumbled early in the morning, but (unlike other parts of England & Wales) there was very little rain.

26 June 2007
There were floods in Yorkshire and the Severn basin, but not a significant amount of rain in Shoreham.
Floods

19 June 2007
In the evening there was thunder and lightning in the distance but not all that much rain (2.79 mm up to midnight).
It felt warm recording the highest air temperature of the year so far at 25.1 ºC.

2 June 2007
We lucky with fine sunny weather again for Adur World Oceans Day, Shoreham-by-Sea, with exhibits hosted by local experts and enthusiasts of the undersea world.

26-28 May 2007
The Bank Holiday weekend was a complete wash out with continual rain and breezes.

12 - 15 May 2007
A showery and breezy weekend and early week was a dampener, but the wind reduced in intensity to a maximum of a Force 6.

8 - 11 May 2007
Gales and showers blew almost continually through these four days. Gales became reduced to breezes at times and even to no wind at all but a Gale Force 8 blew at some time on all four days.

13 April 2007
Although the morning was a bit breezy and slightly overcast, the sunny early afternoon was warm for the first time this year, recording an air temperature of 21.3 ºC at 2:47 pm.

12 April 2007
In the hazy sunshine, the air temperature recorded of 19.9 ºC at 3:08 pm was the warmest so far this year, although in the breeze it did not feel so warm.
Shoreham Beach Real Time Weather

6 April 2007
In the sunshine, the air temperature recorded of 19.4 ºC at 3:30 pm was the warmest so far this year. This is an exceptionally high temperature for early April.
Shoreham Beach Real Time Weather

26 March 2007
In the weak sunshine the air temperature recorded of 14.8 ºC at 2:10 pm was the warmest so far this year. There were very few insects enjoying the sunshine: just a few Buff-tailed Bumblebees and Honey Bees.

19 March 2007
There was a two minute flurry of hailstones in the middle of the afternoon.

18 March 2007
A Gale (> Force 7) impeded a rockpooling trip to Lancing Beach as the rocks were not uncovered on the equinoctial low spring tide. 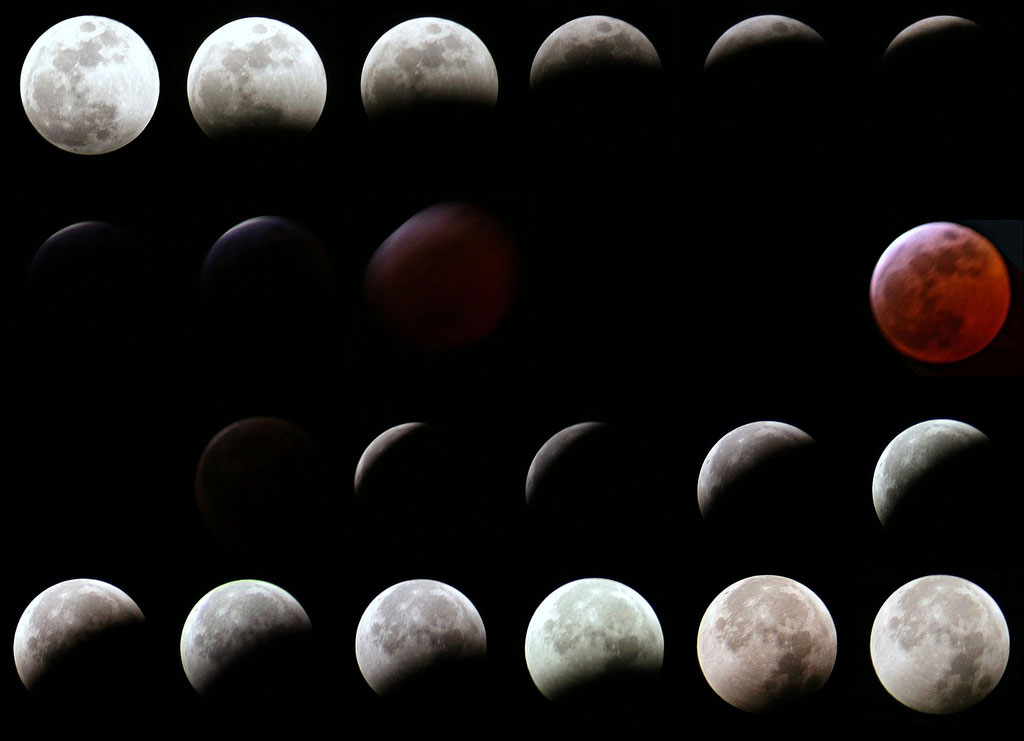 The reddish Full Moon in evening sky was as a result of a Lunar Eclipse. My viewing time was 11:15 pm and I missed the sequence.
BBC News Report
Lunar Eclipse Images on flickr
Lunar Eclipse 2007 Pool on flickr 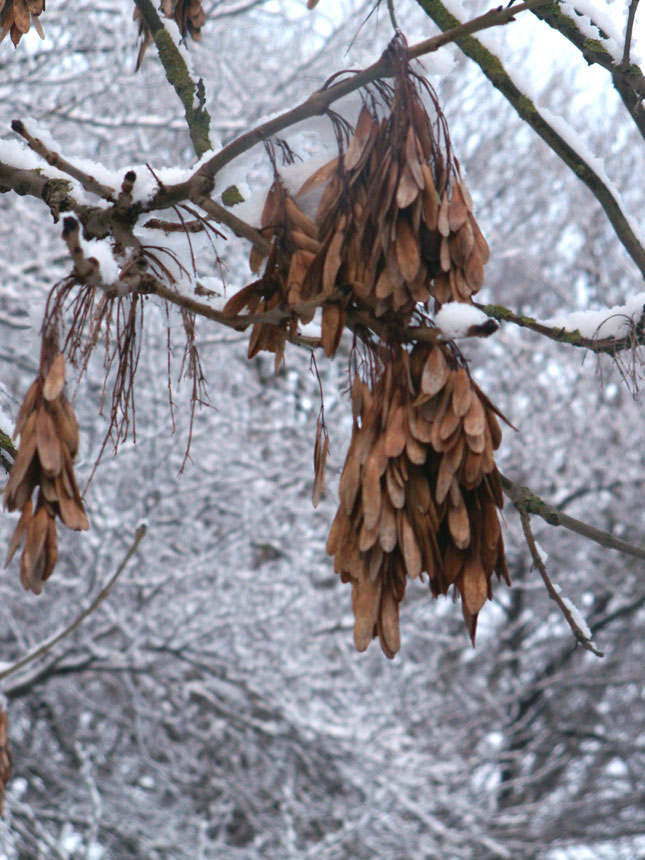 8 February 2007
8.64 mm of rain fell in the early morning. It was not cold enough for the forecasted snow. The air temperature in Shoreham was 6.4 ºC in mid-morning.
There was a light dusting of snow on Mill Hill and snow covering the fields north of Steyning.
Snow Reports by Mike Burtt

4 January 2007
At around midday at Lancing railway station a Red Admiral Butterfly fluttered around the sunlit south facing wall before coming to rest on a notice board which had the heading "Welcome to Lancing"! The air temperature was recorded at 8.2° C by the .
Full Report and Photograph

24 January 2007
South-east England woke after an overnight flurry of snow and Shoreham was no exception with a layer in Shoreham town and even on the beach pebbles and in the countryside.

As the air temperature was always above freezing and the dew point only just below zero Celsius, so by the early afternoon almost all the snow had melted in town with only a light covering visible on the downs. Precipitation was recorded at just 2.29 mm.

19 January 2007
At least three out of over a dozen noticeably brownish-red Grey Squirrels scampered around the gravestones of St. Mary de Haura Churchyard, New Shoreham, in a hazy afternoon temperate 12.3 ºC with a Gentle Breeze (Force 3) blowing from the SSW.
Before dawn the January air temperature was measured at 12.4 ºC at 5:20 am, the low point at 11.1 ºC at 7:42 am, and the barometer rapidly moved towards Fair during the morning.

18 January 2007
The whole of England was battered by gales and storms. A sustained Strong Gale (Force 9) at 49 mph gusting to 55 mph (Force 10) occured two minutes after midday with the heaviest gust in the morning at 8:20 am recorded at 66 mph (Force 11). The air temperature varied from 10.2 ºC at midnight up to 12.3 ºC at midday.The barometer fell to 992 mb at midday. The wind speed gradually decreased by the early afternoon and was down to a Breeze by dusk.