A closer look at the yellow Dandelion family plants:


Attempting to identify these flowers to species.

Dandelions (or a related plant) were already common on the Shoreham Bank.

The British dandelions are split into nine sections.


17 September 2006
As the wild flowers were generally dying out everywhere, I decided to make a note of where the diminished numbers of butterflies were seen and what nectar plants if any they were using.

The lower slopes of Mill Hill are one of the only places worth visiting for butterflies in the middle to late September. The numbers were less than earlier in the month. 25 Meadow Browns were counted scattered evenly over the slopes, visiting the common Autumn Hawkbit, Leontodon autumnalis, one making a a visit to the occasional Wild Basil.

The two plants illustrated above are frequent on wasteland throughout Shoreham. 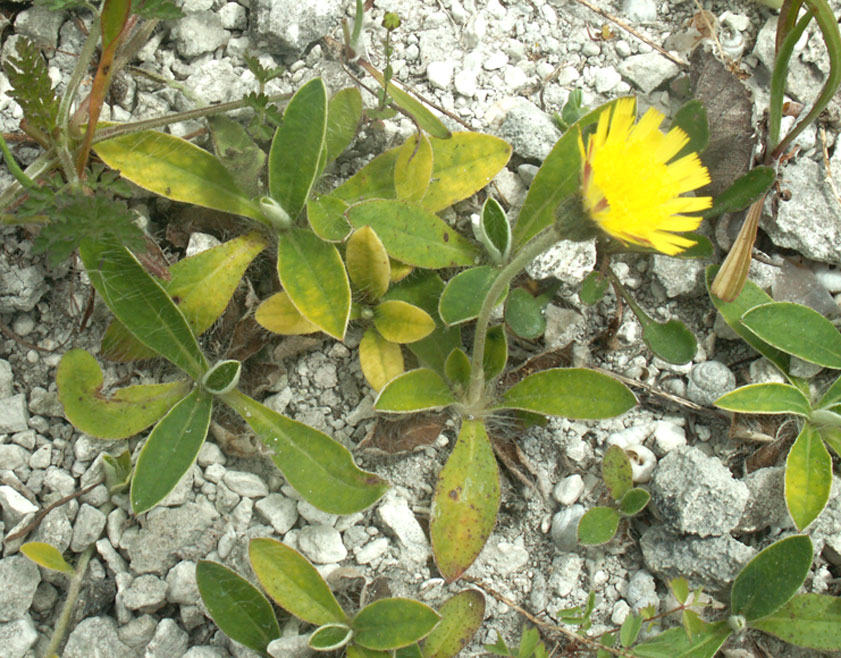 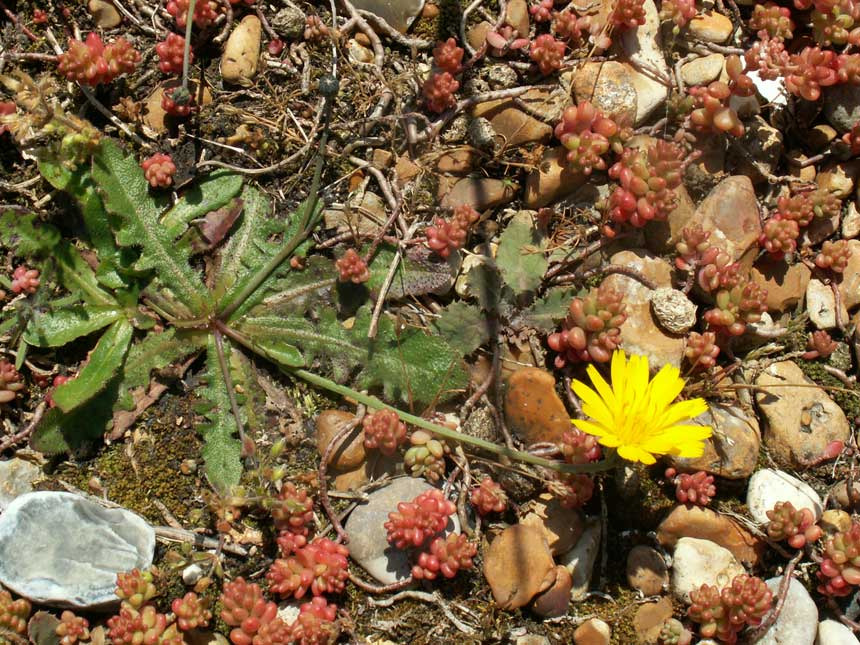 This Andrena bee photographed above on a Dandelion, Taraxacum officinale, at the top of The Drive, Shoreham looks familiar, but it does not seem to have been photographed before. 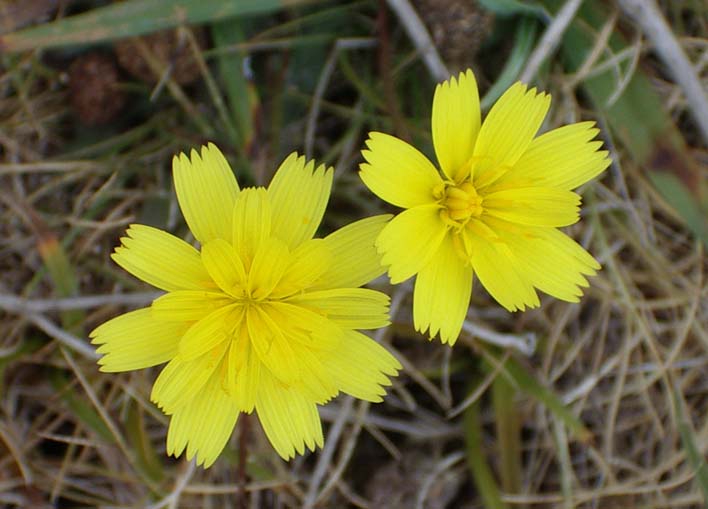