Daisy Family
NB. Mentions of Scentless Mayweed may actually be Sea Mayweed on these pages, 2014 and before. 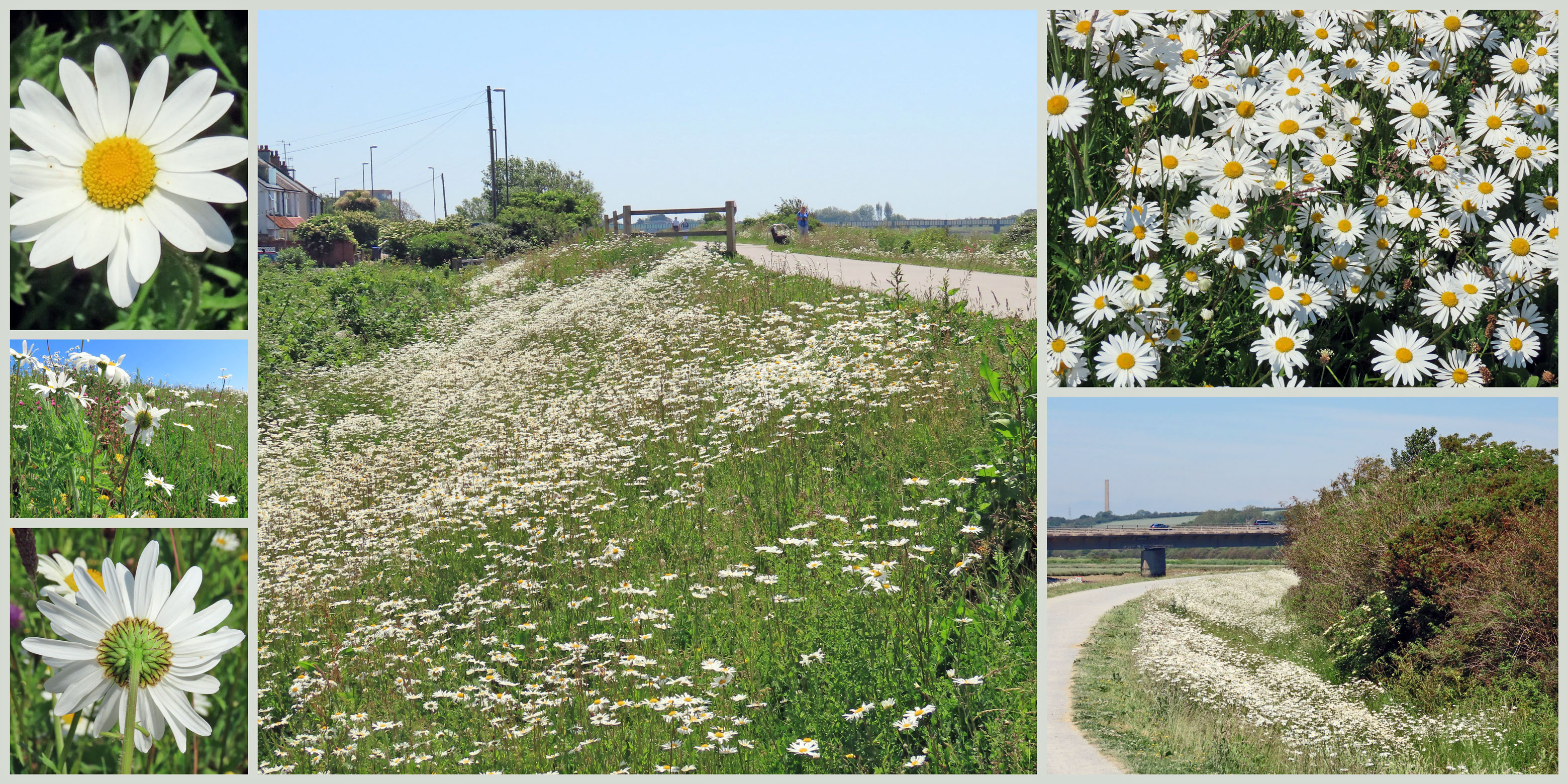 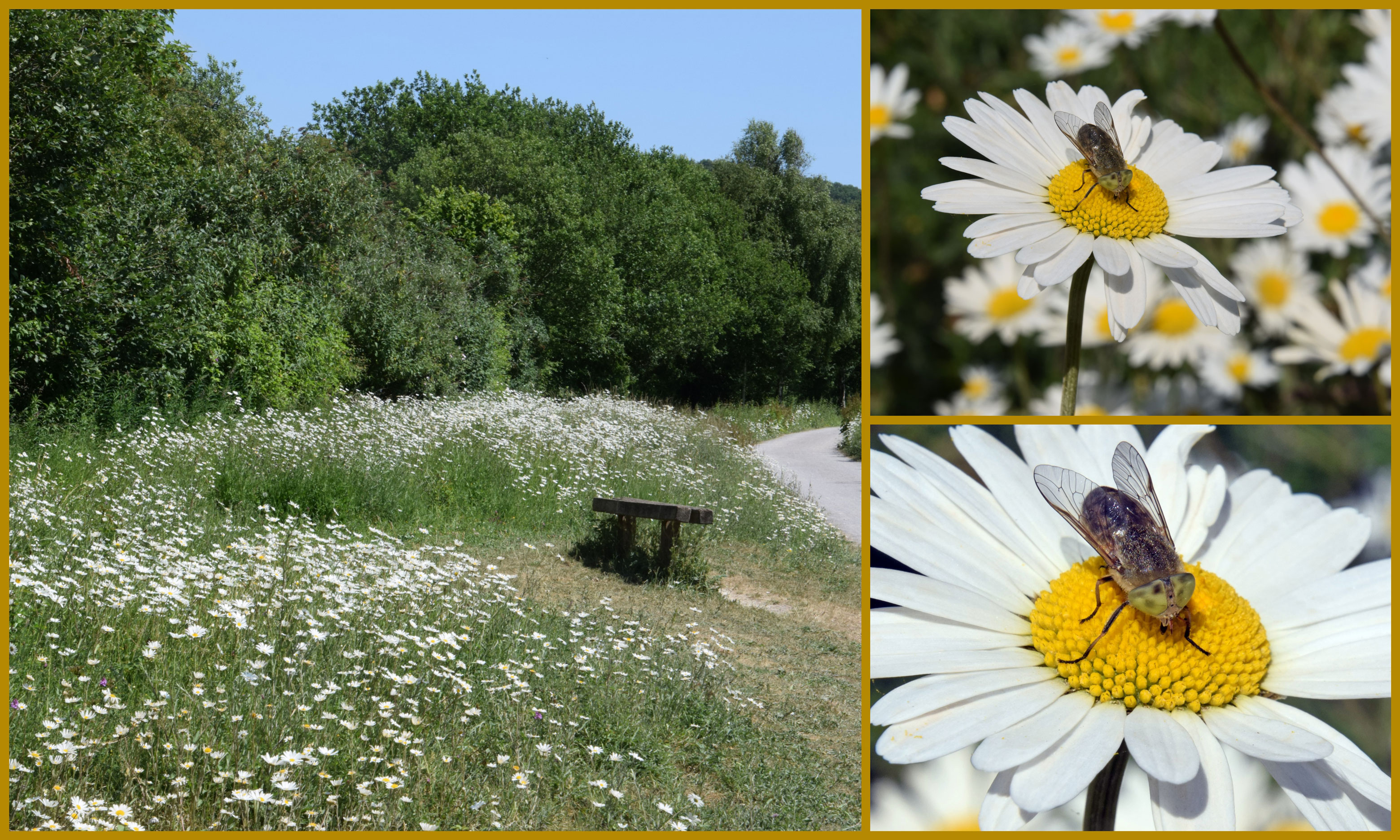 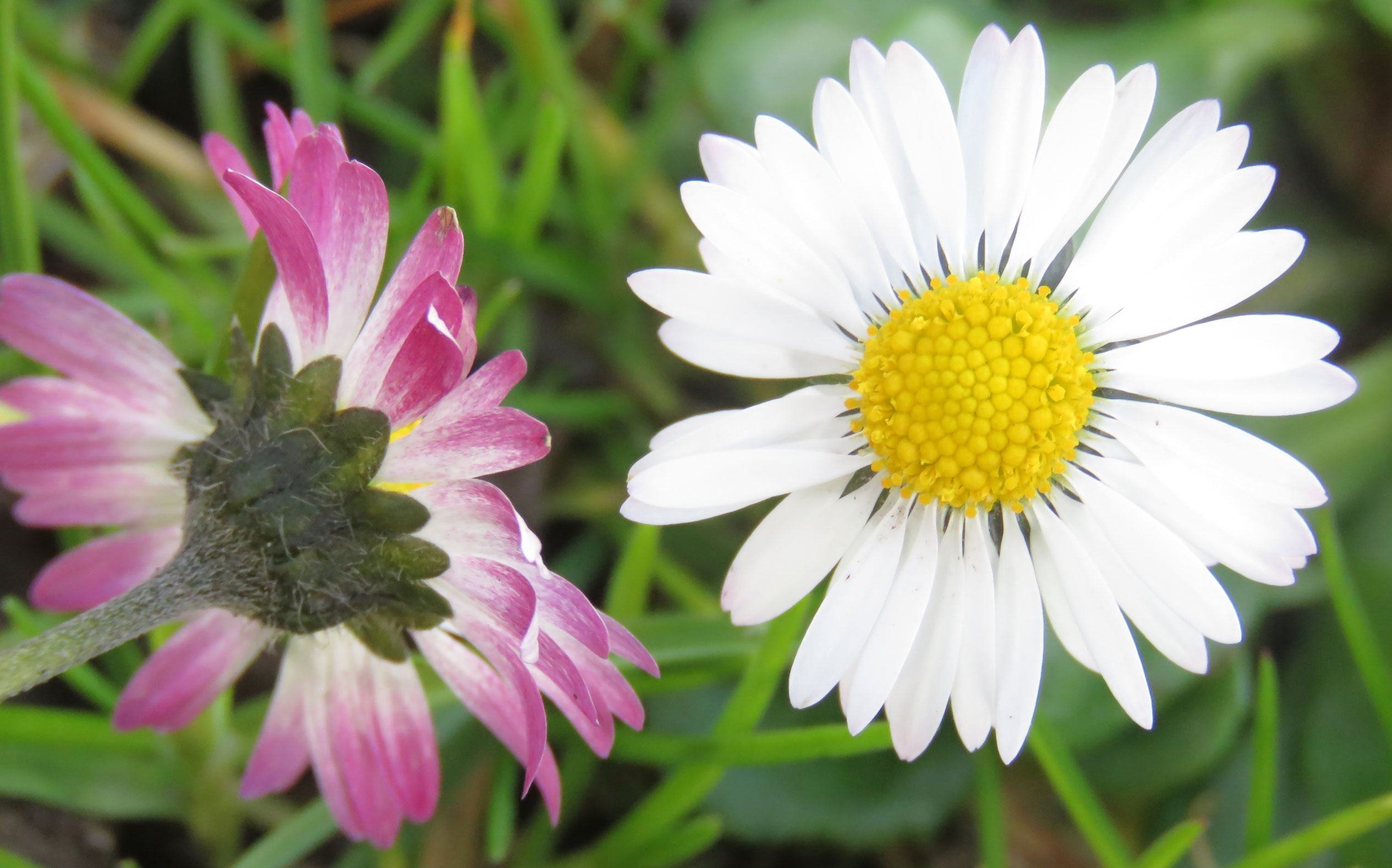 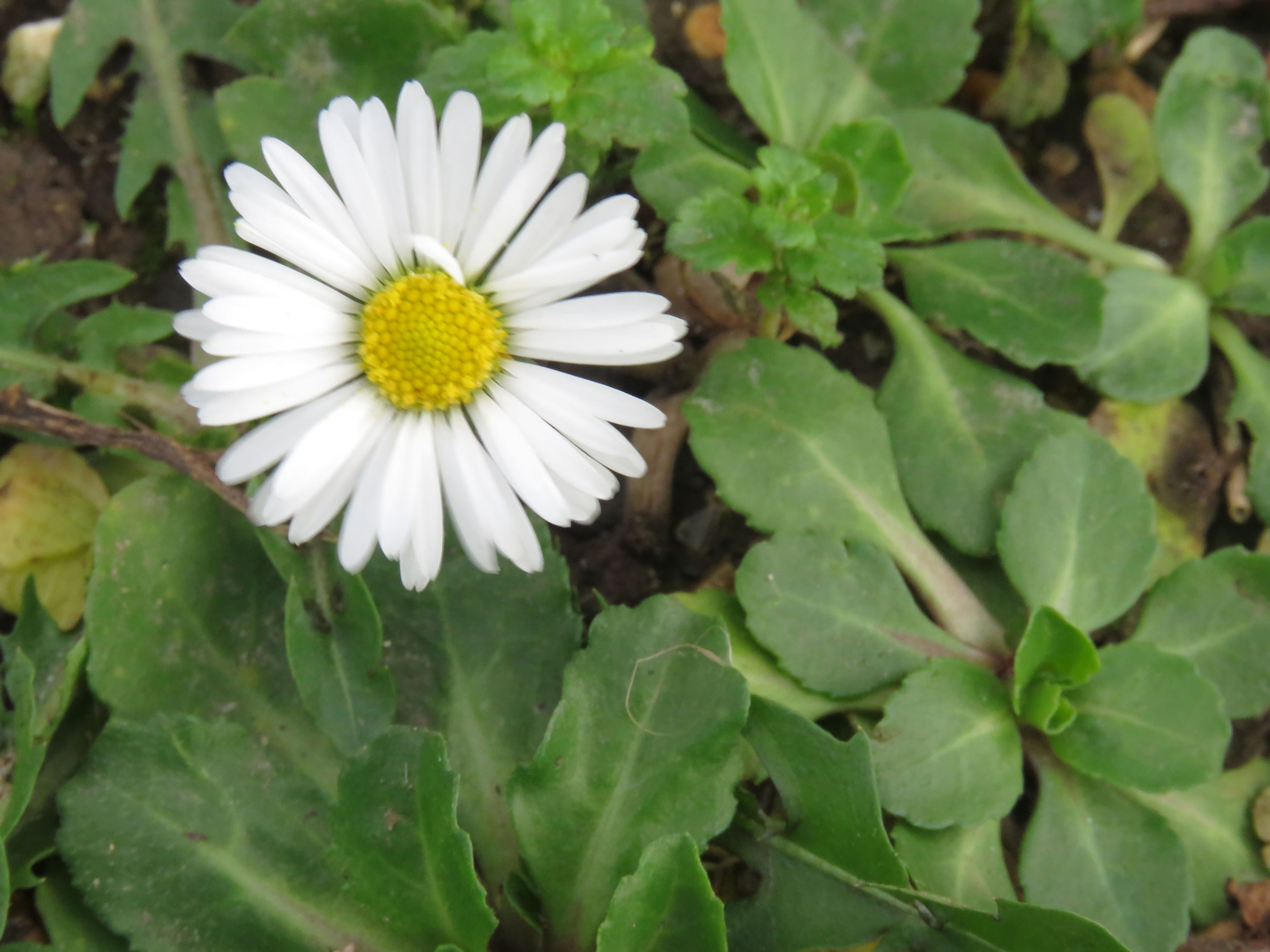 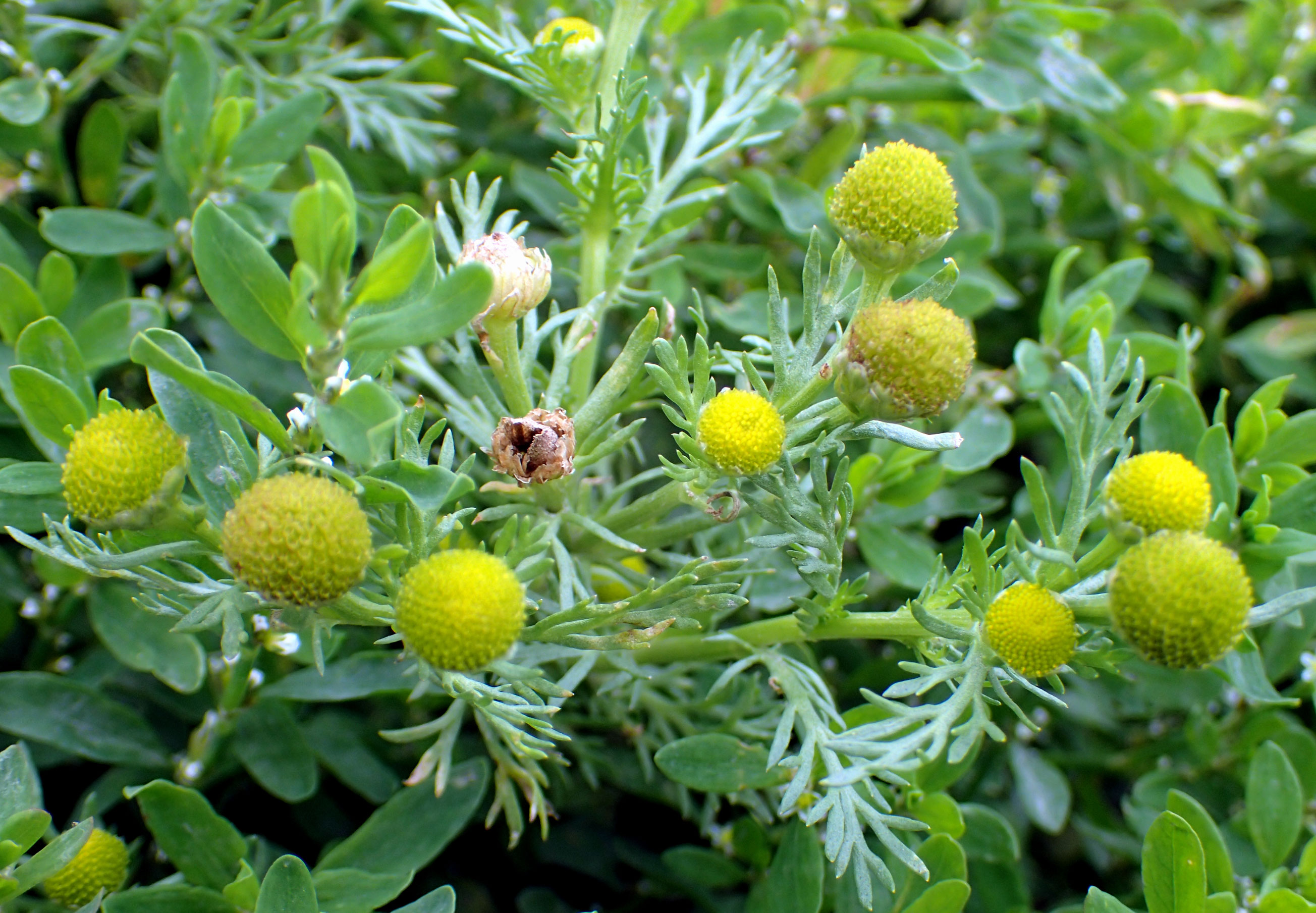 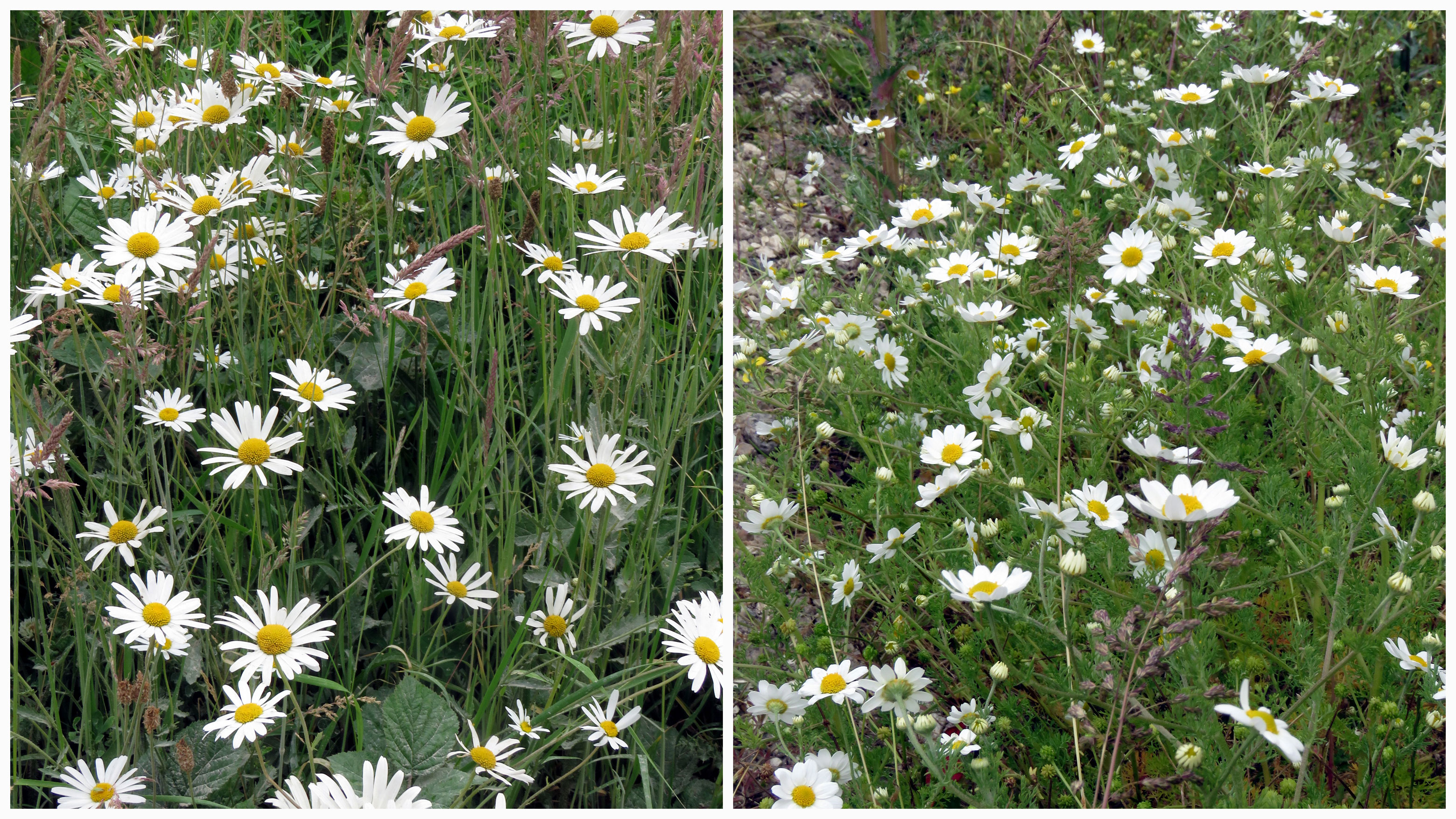 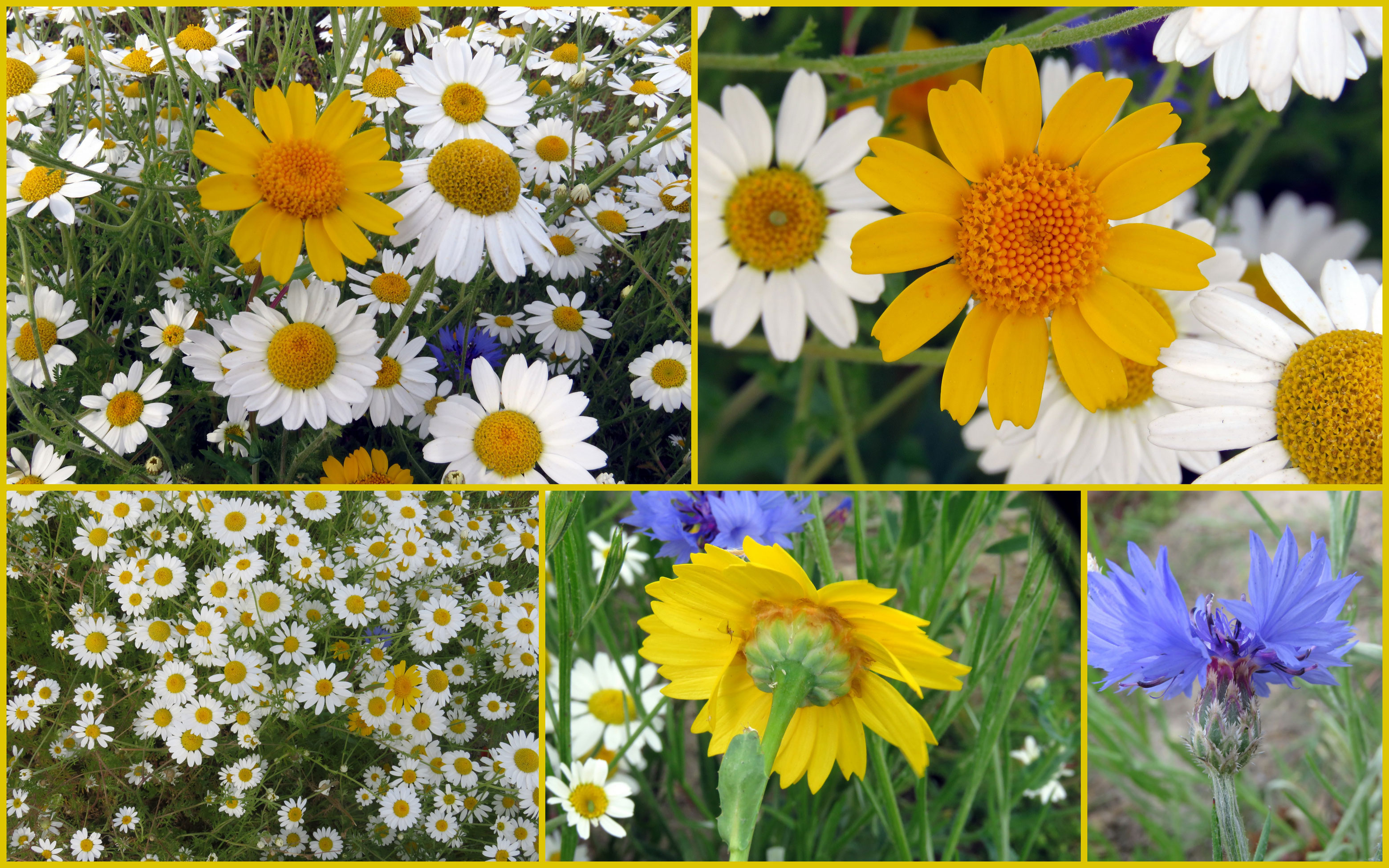 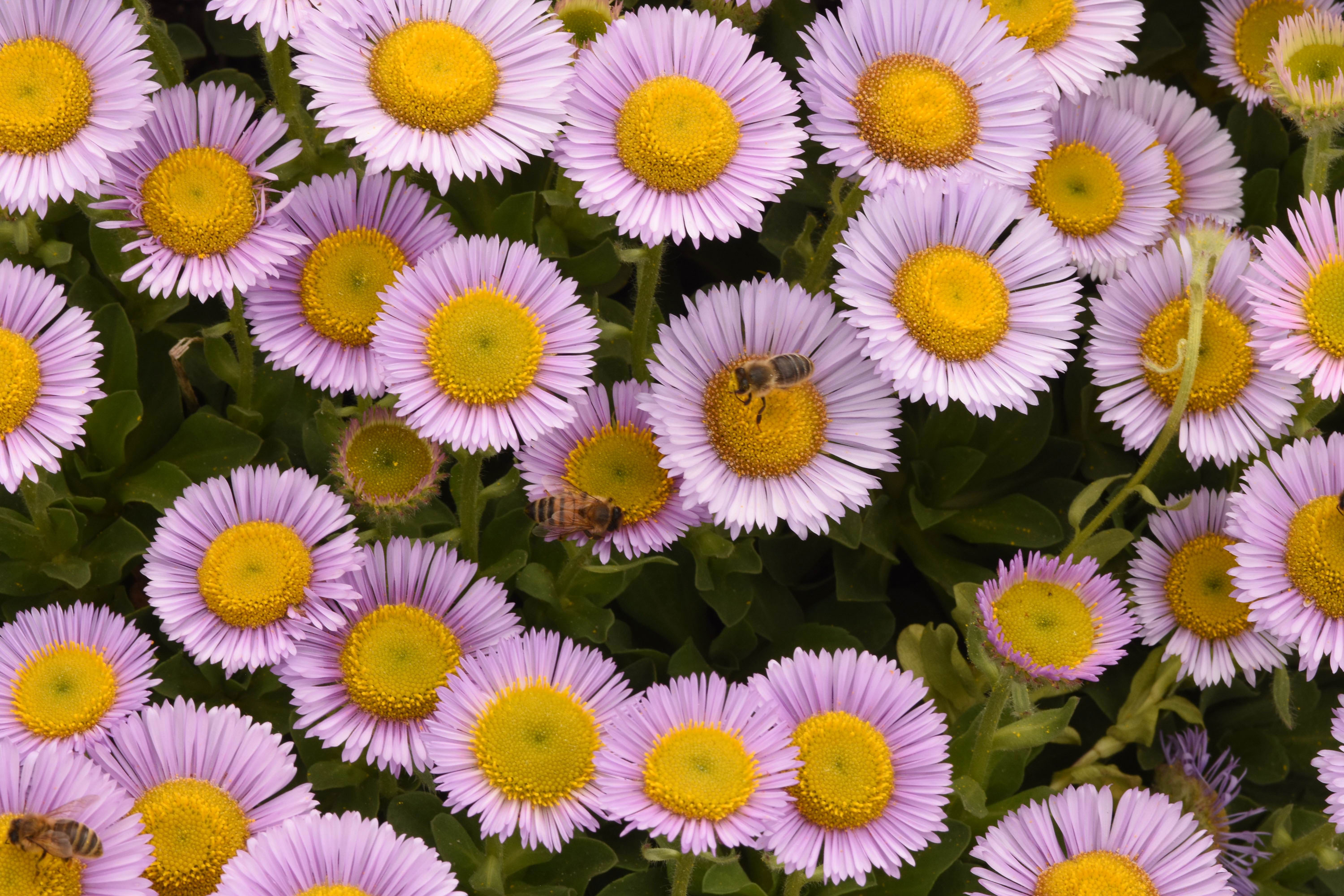 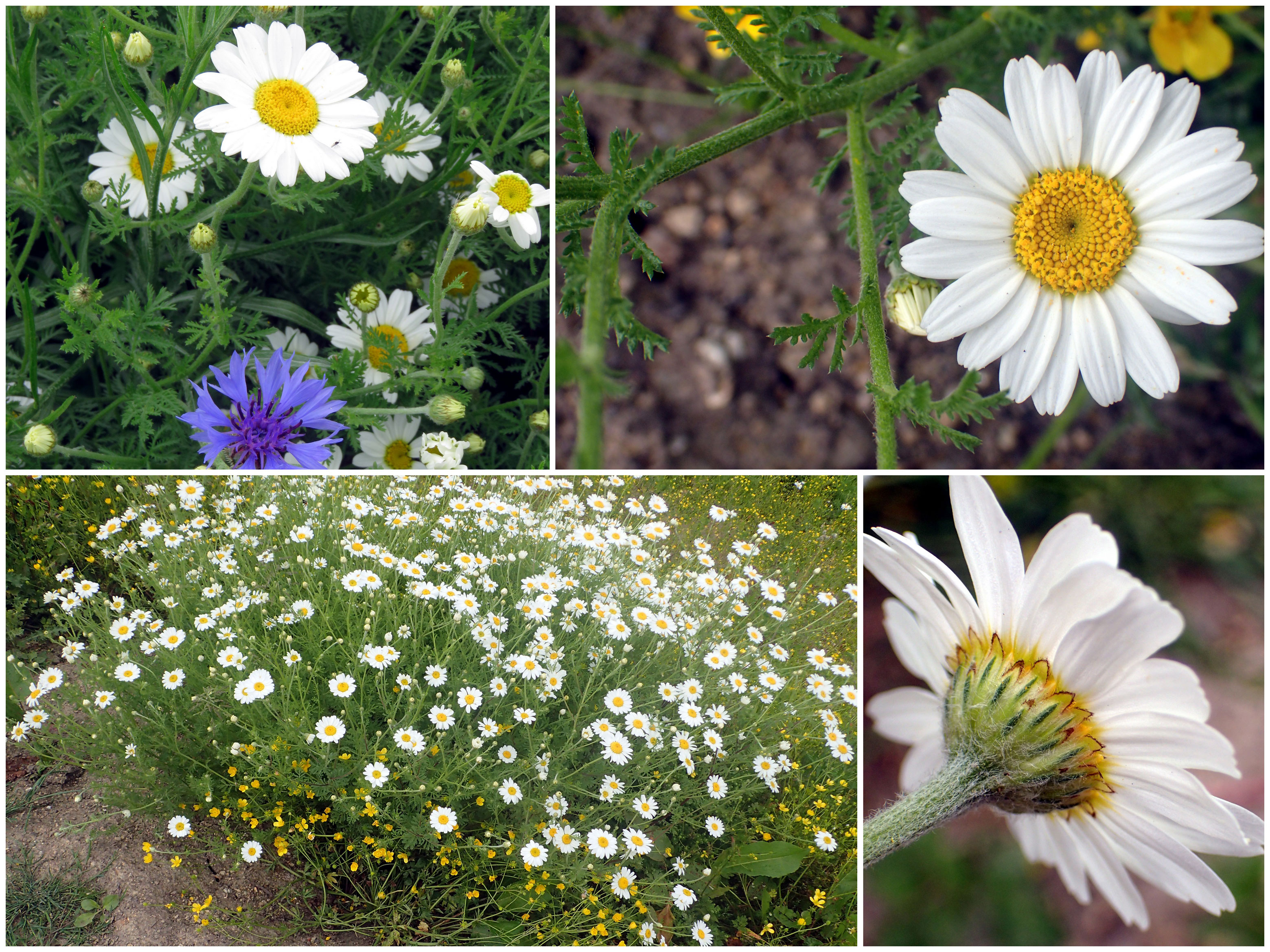 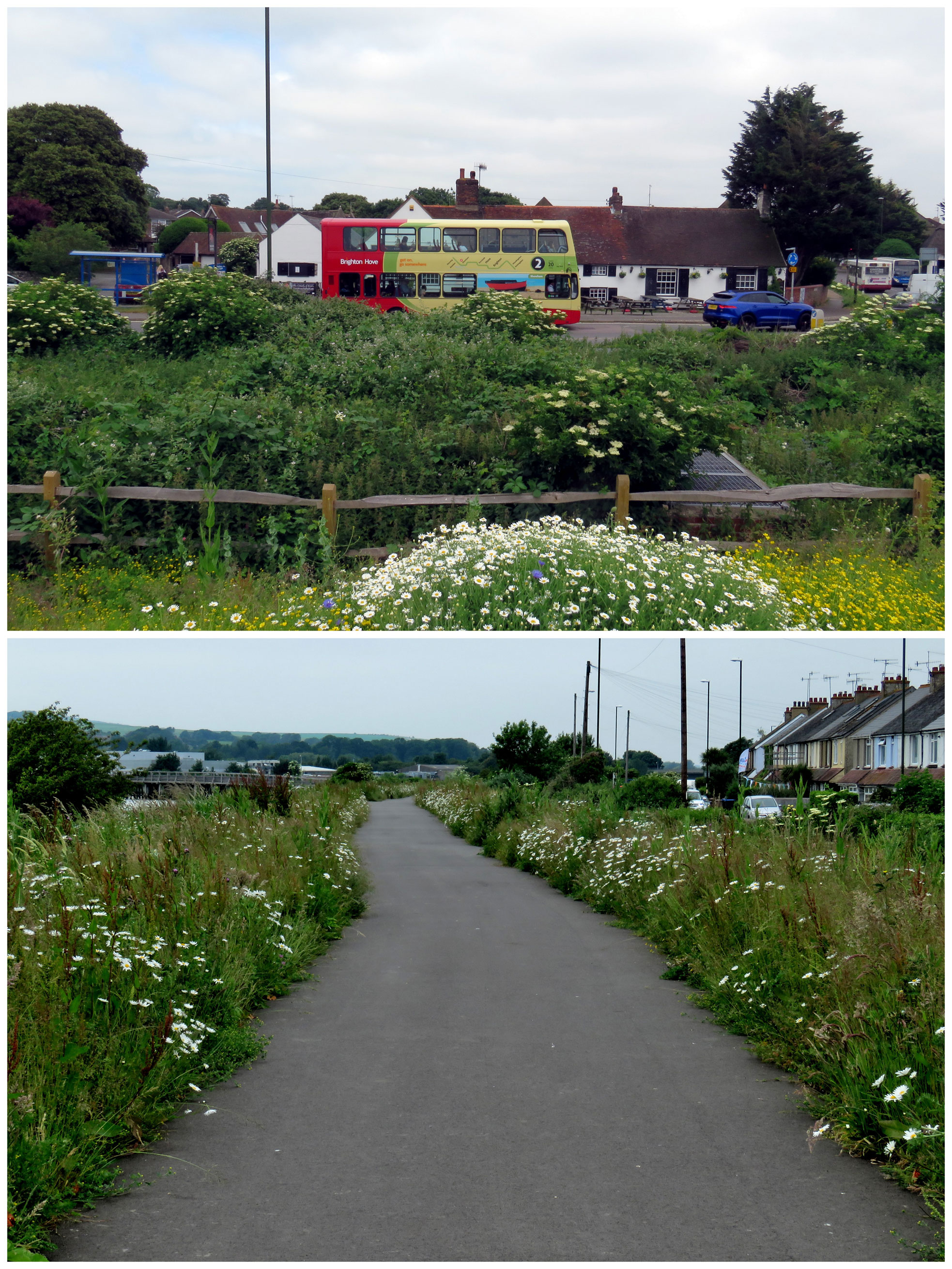 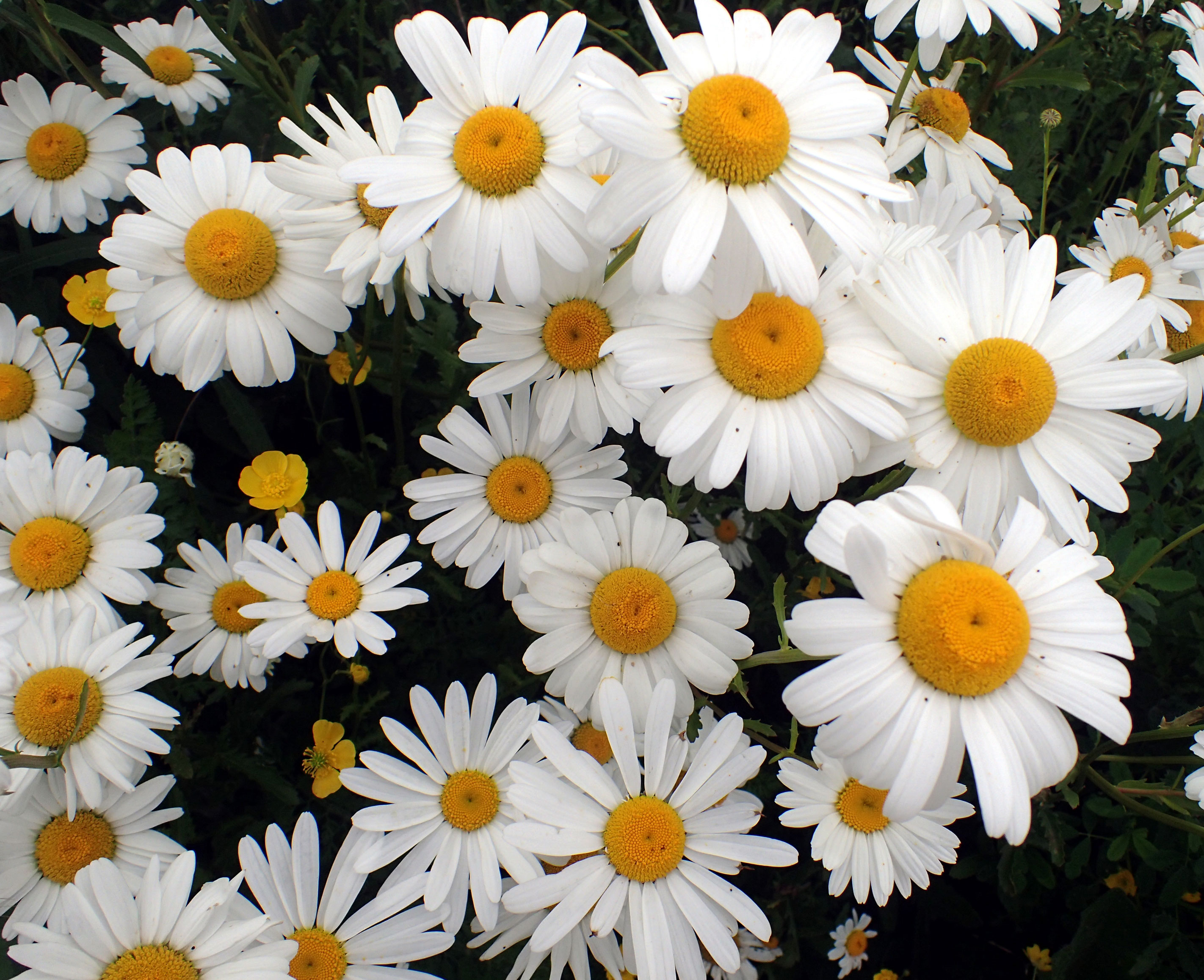 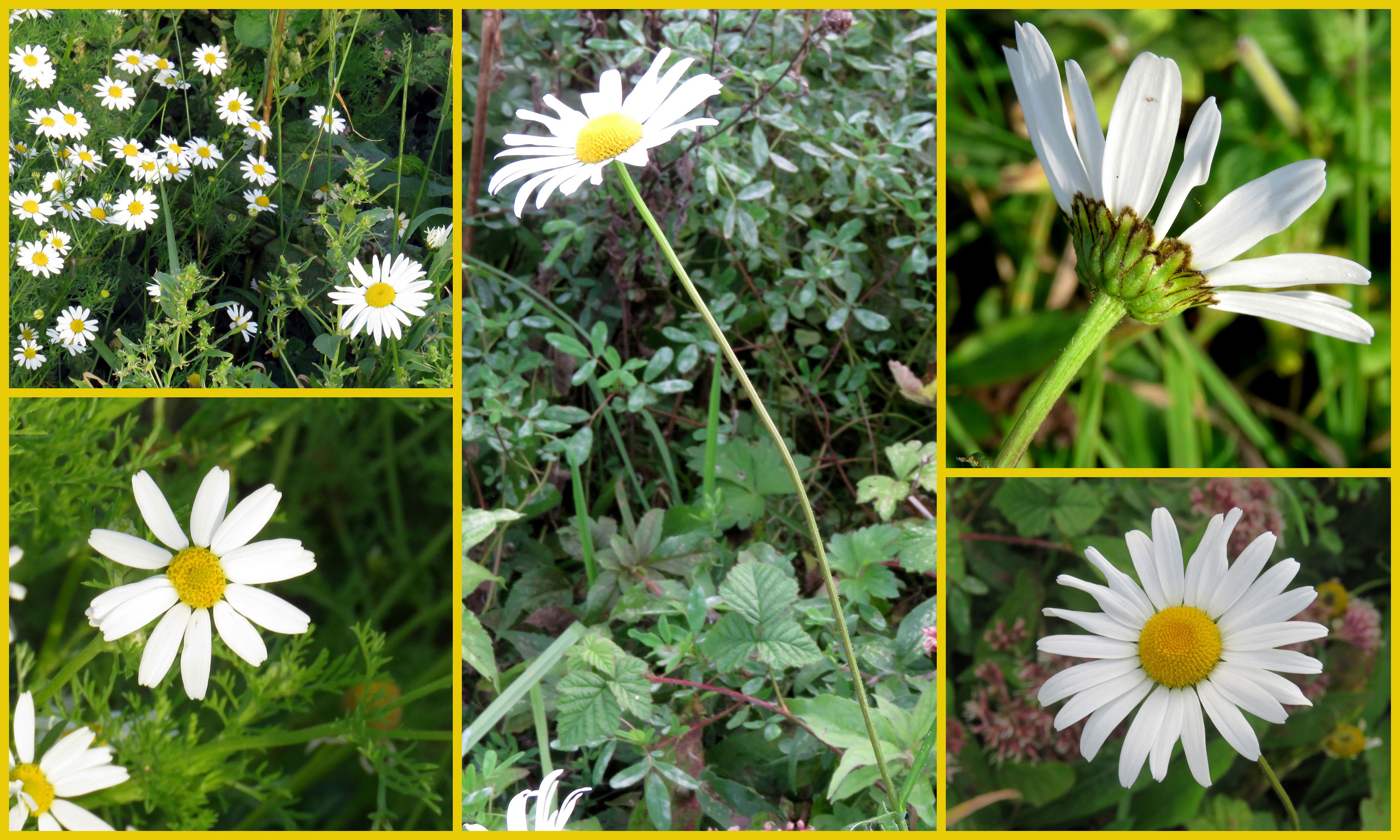 Mayweed and one large flower of Ox-eye Daisy
at Old Shoreham (on the verges where Mackley are building a higher cyclepath just north of the Tollbridge).
The Mayweed was not prostrate but a row of about ten large patches as an upright plant. 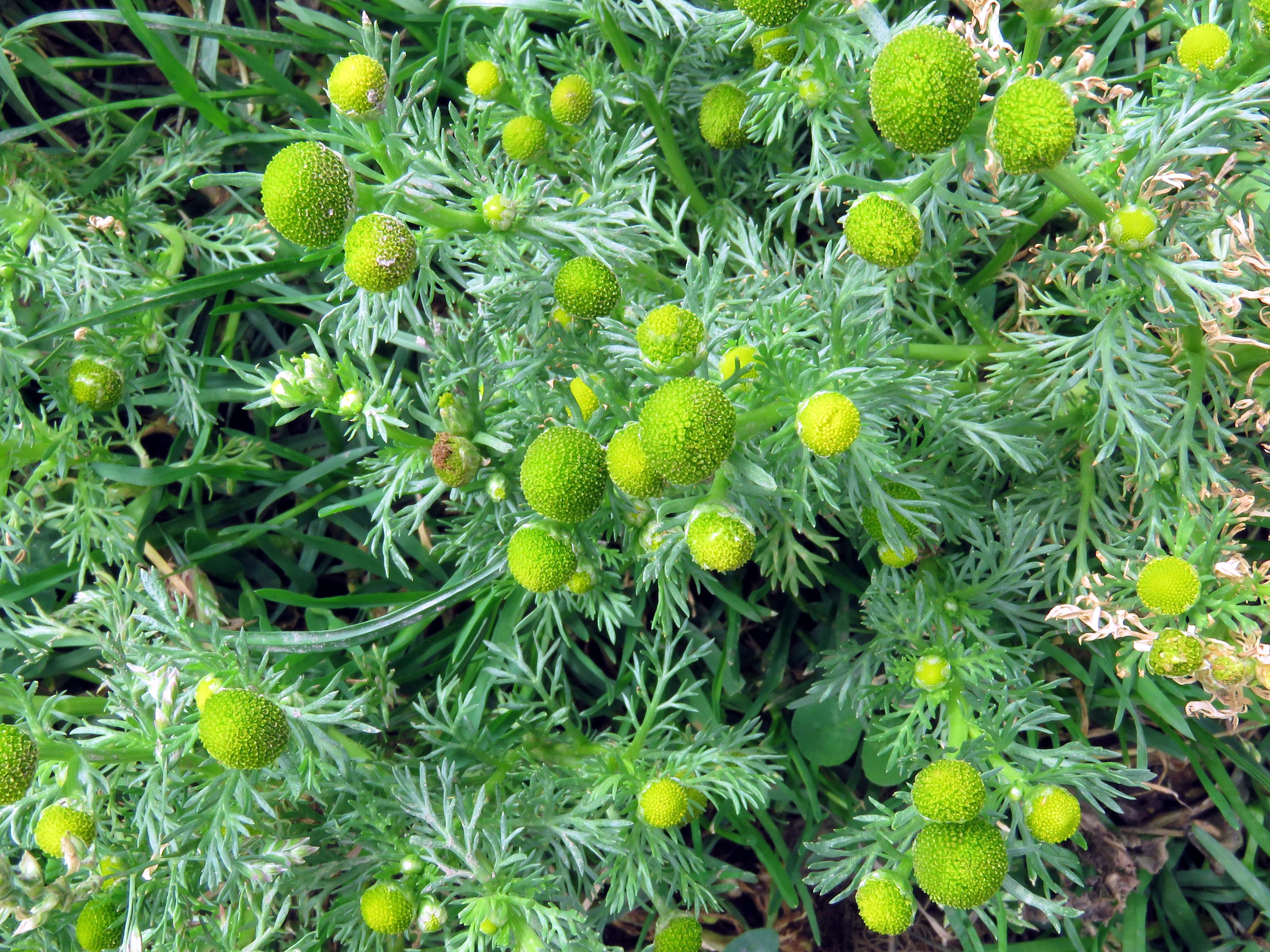 The first ever wild record on these web pages of the Pineapple Weed, Matricaria discoidea.
Anchor Bottom 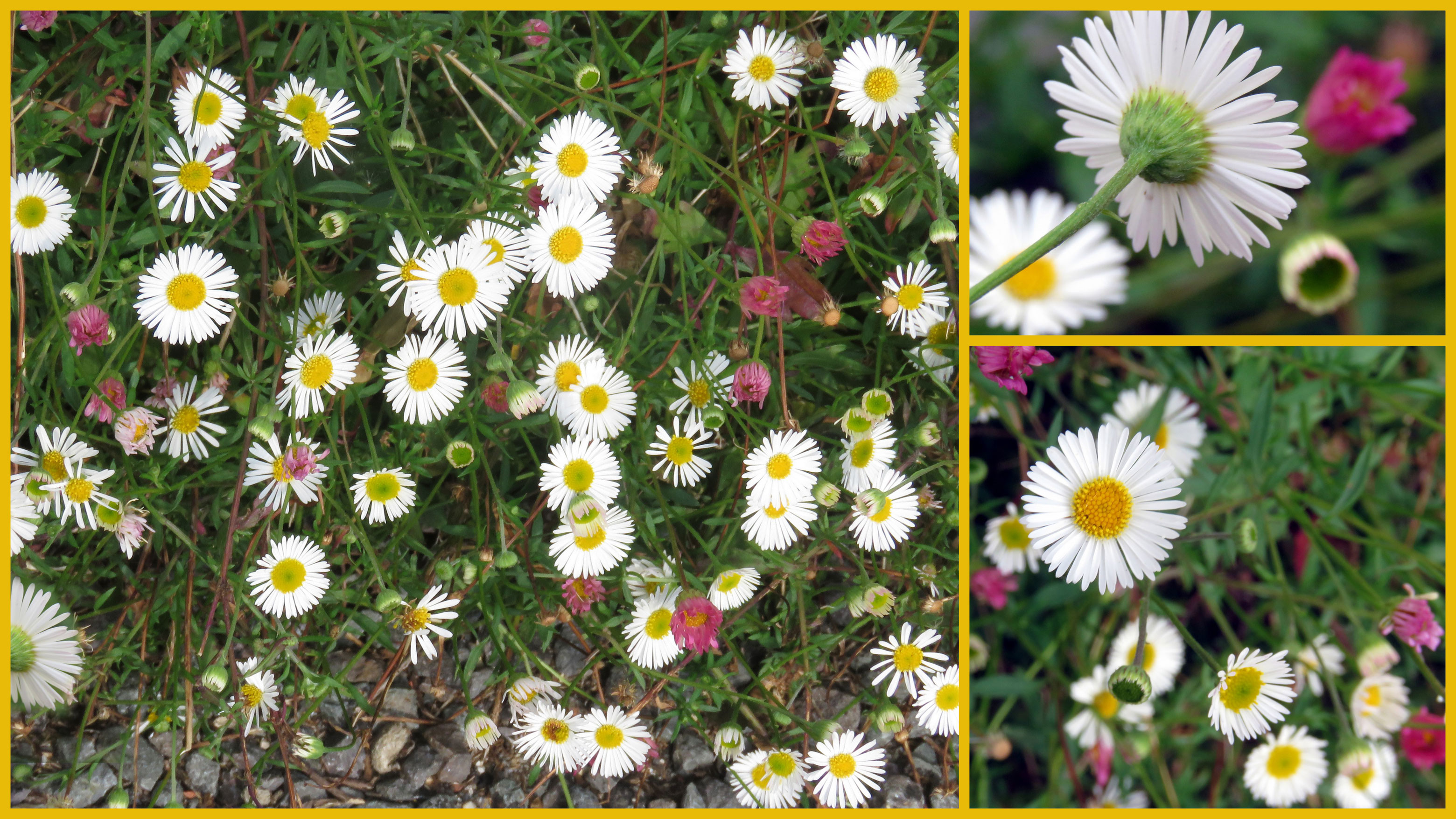 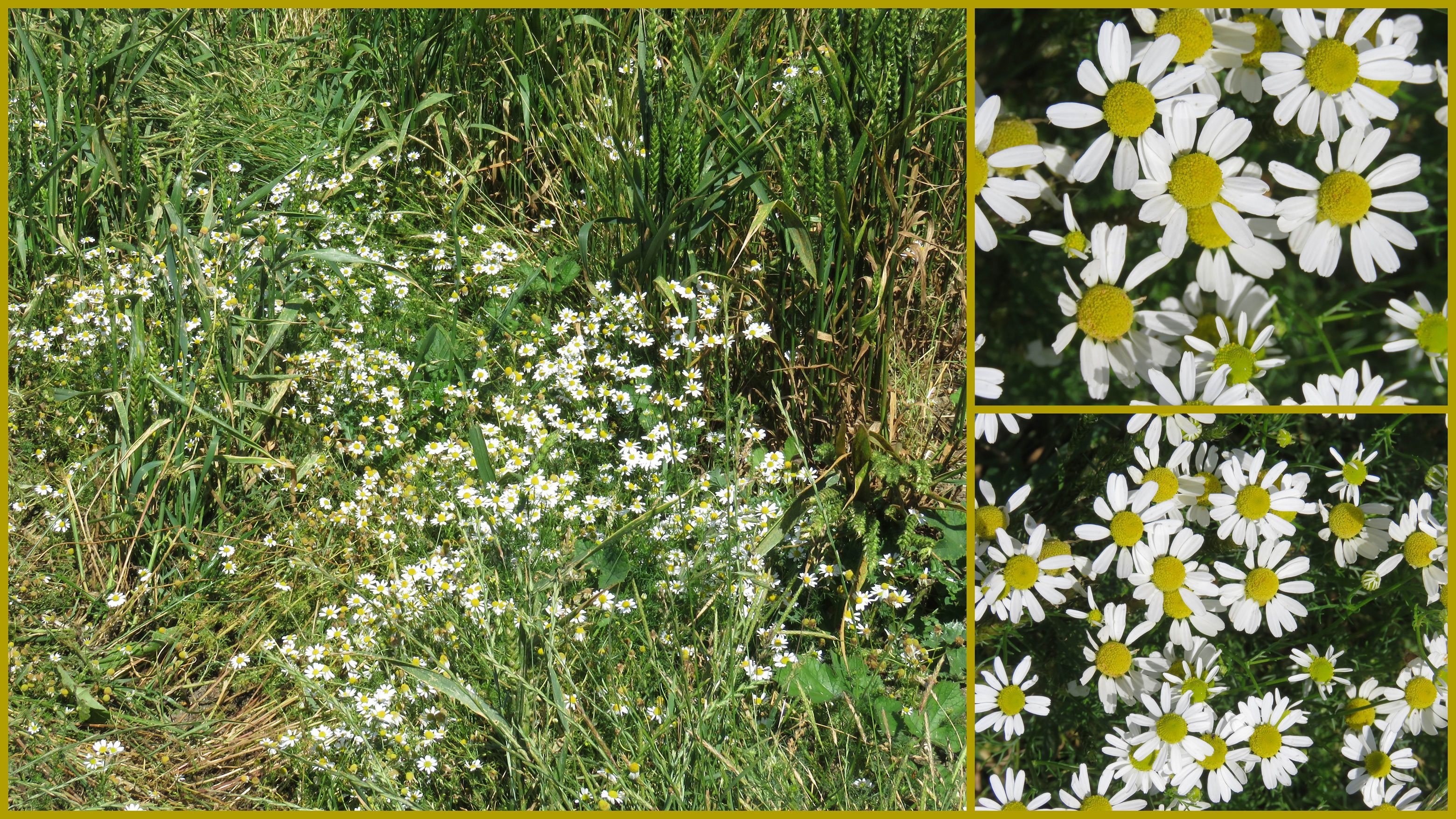 Mayweed
A patch of Mayweed on the edge of an arable field, near Coombes
This was an upright straggly plant 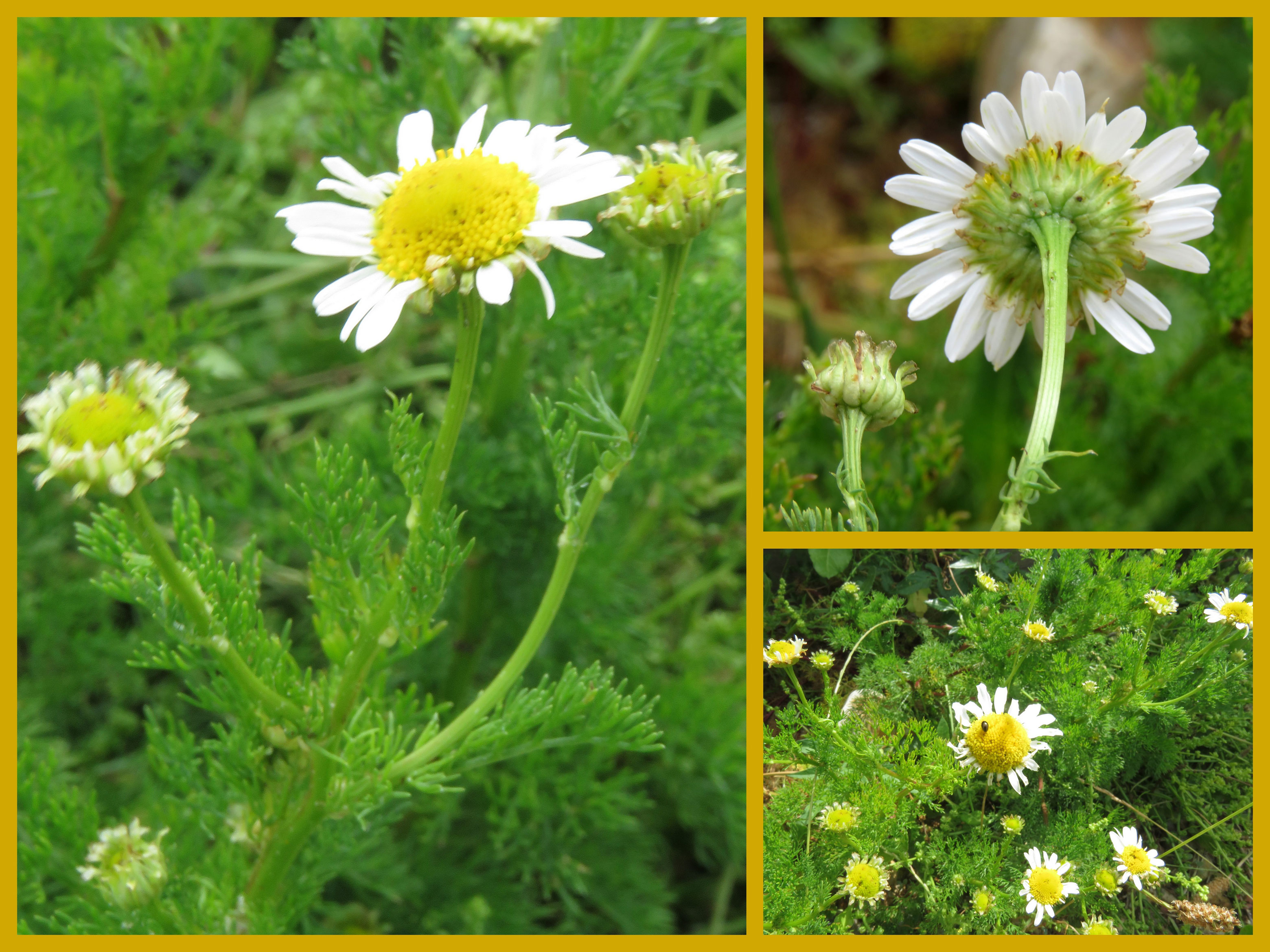 Mayweed
A patch of Mayweed by the Widewater Cyclepath, Lancing Beach
This was an upright straggly plant supported in part being next to a wooden wall next to the path.

Sea Mayweed (Tripleurospermum maritimum ssp. maritimum) and Scentless Mayweed (Tripleurospermum maritimum ssp. inodorum) are a difficult pair for botanists  they were formerly regarded as separate species, but more recent research views them as the same species or as subspecies. The type species Sea Mayweed is a biennial or perennial while Scentless Mayweed is a biennial at most. Other differences between the two are Sea Mayweeds straggly branches and the way its basal leaves lie partly on the ground. 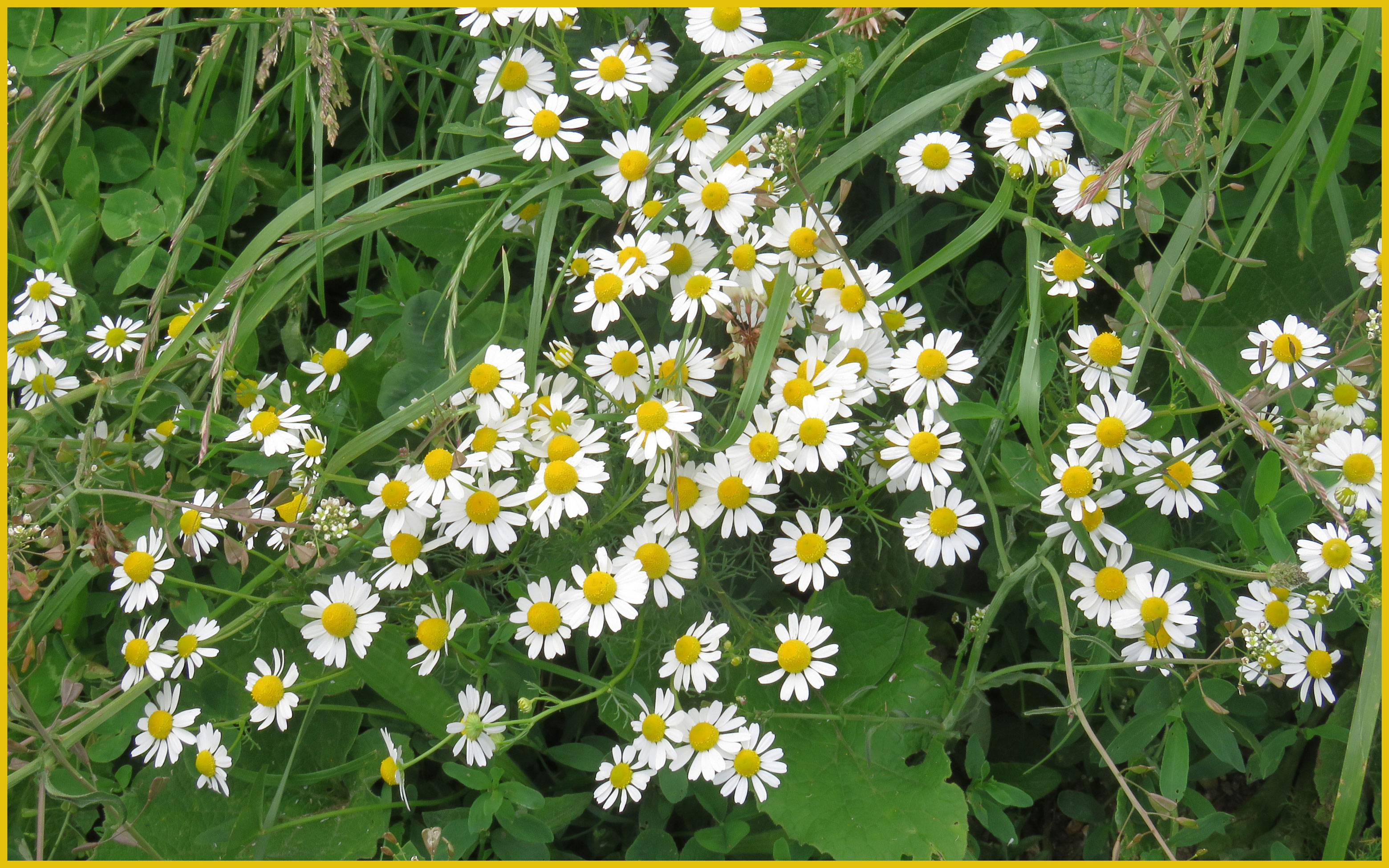 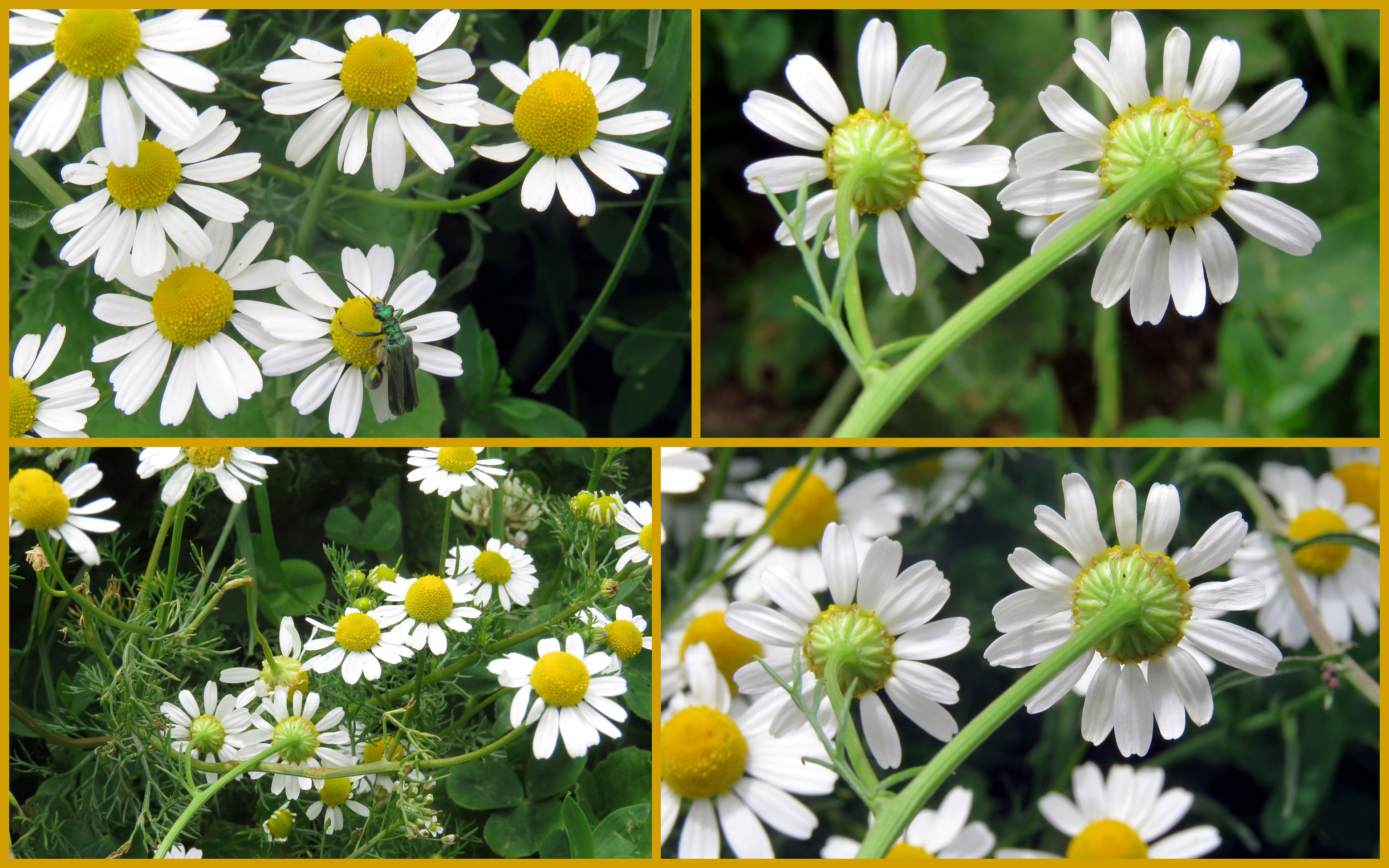 Mayweed
A patch of Mayweed by the tidal River Adur towpath near Erringham Gap
This was an upright straggly plant intertwined with other vegetation on an area of grass path next to a hay meadow. 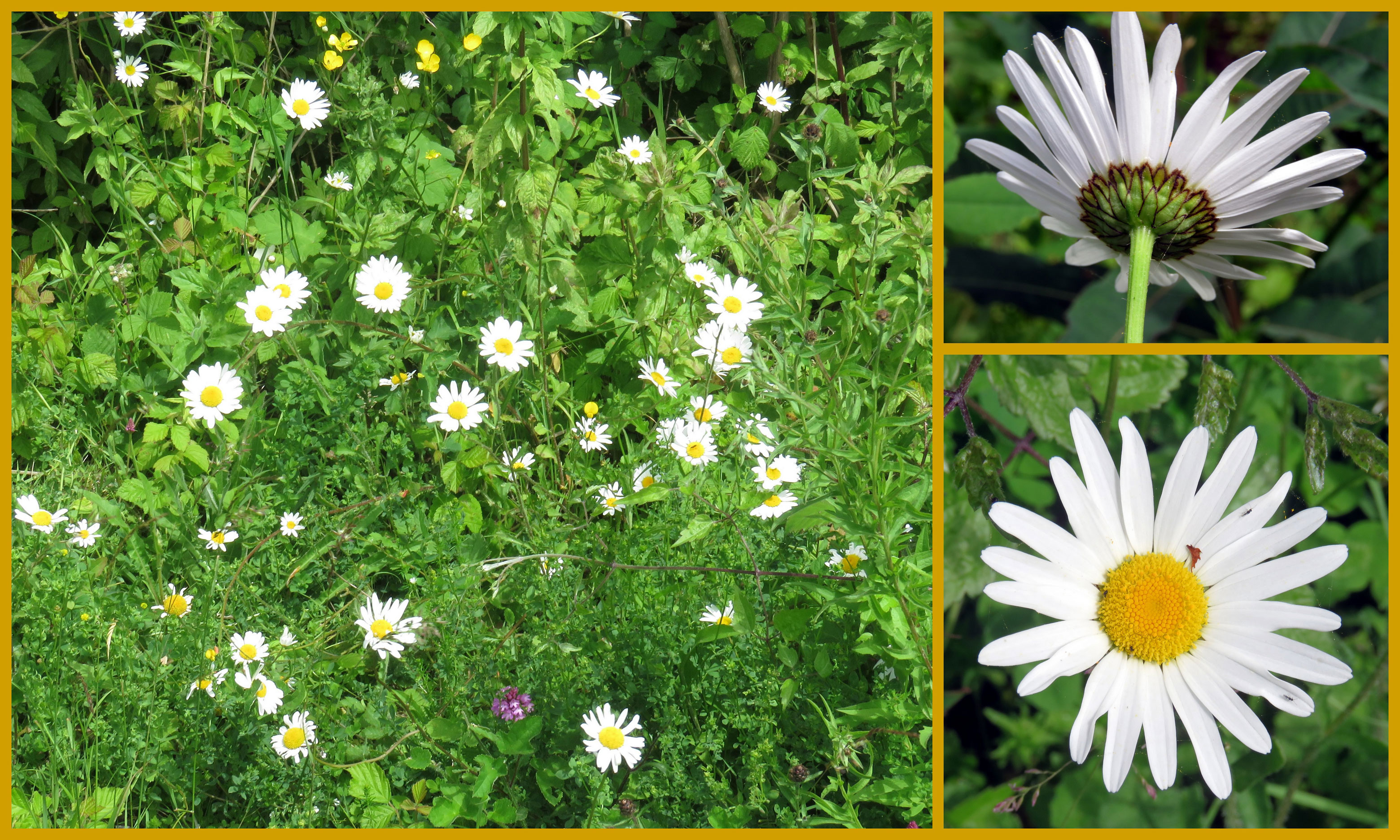 Sea Mayweed (confirmed by another opinion)
This is a prostrate straggly plant on the sheltered shingle of Shoreham Beach was not supported by any other vegetation. Sea Mayweed from Southwick Beach. I have not mastered identifying the Mayweeds. 17 July 2009
At this time of the year, Scentless Mayweed is the dominant daisy on the Coastal-Downs Link Cyclepath to Upper Beeding, but occasional clumps of flowering Ox-eye Daisies remain.

29 June 2009
Yarrow was seen in flower on road sides and verges.

9 May 2009
Ox-eye Daisies were seen in flower on the outskirts of Shoreham for the first time this year on the verges of the Coastal Link Cyclepath south of the Toll Bridge, Old Shoreham.

There were large expanses of the white flower of  Yarrow in flower at the southern end of Adur Recreation Ground. 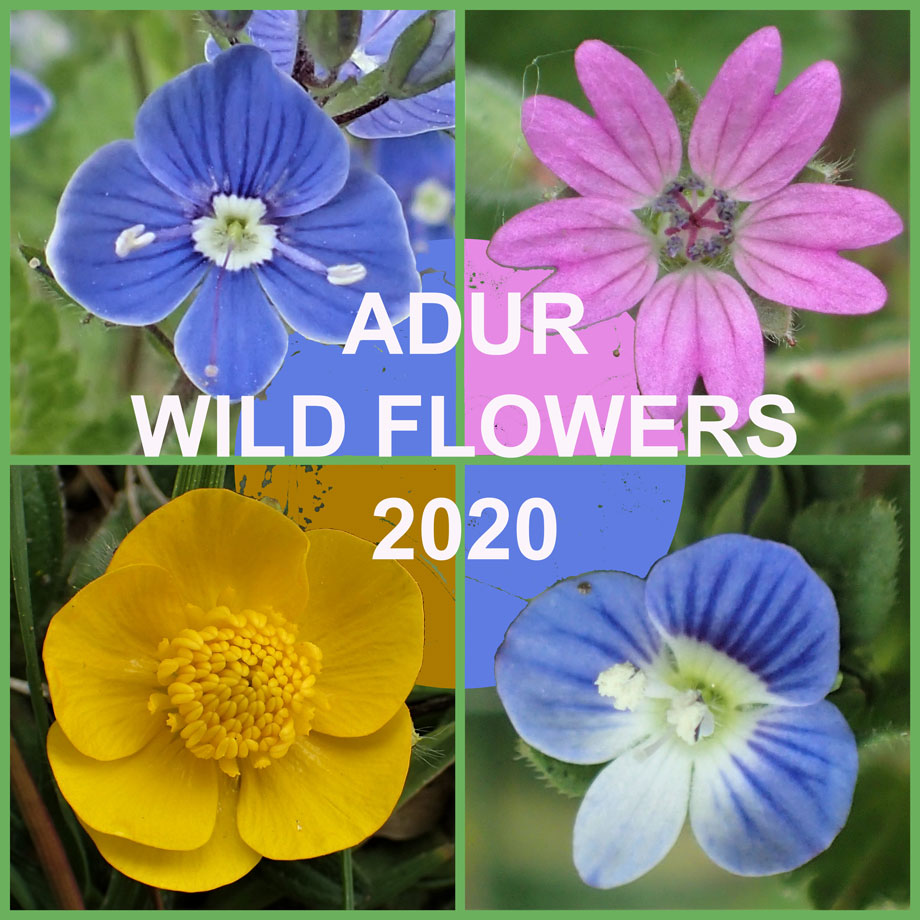