Pixie Path 2008 Footpath 3138 approach to Mill Hill from the Waterworks Road. Formerly part of the original Mill Hill, although the horse grazing (Frampton's Field) field was ploughed up in the late fifties. This page will include some reports from the Mill Hill Cutting adjacent to the path when it runs west to east. The path itself has always been a "Right of Way". This is on chalk. There are rabbit burrows undermining the path.

27 September 2008
A trip to the Pixie Path was for the purpose of picking blackberries rather than the butterflies of which there were a handful of Red Admirals and a Peacock Butterfly.
Adur Butterfly List 2008

6 August 2008
Another Volucella zonaria hoverfly was seen on the Pixie Path in the north-west corner of Frampton's Field resting on the barbed wire where it has been seen in previous years. A Wall Brown Butterfly landed on a bare patch on the path. The Yellow Wort was growing in large clumps adjacent to the path. 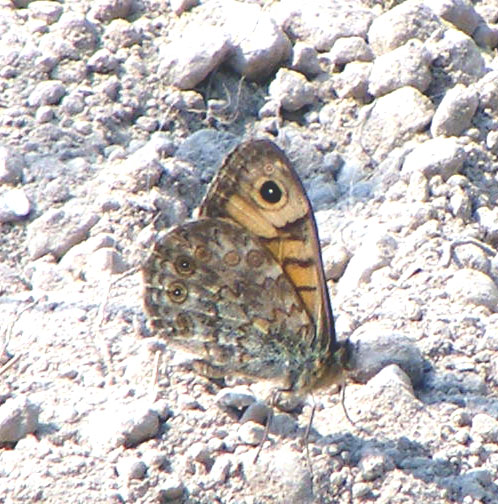 30 July 2008
A courting pair of Wall Brown Butterflies performed over the top of the Pixie Path where the stile used to me at the bottom of the hedged garden.
Full Butterfly Report

23 July 2008
A Wall Brown Butterfly landed in Frampton's Field, Old Shoreham, next to the Pixie Path. Typically the Wall Brown chose to land on the bare earth amongst a horse pasture of grass.
Adur Butterfly List 2008


10 May 2008
The first female Broad-bodied Chaser (dragonfly), Libellula depressa, of the year flew across in front of me at the top of the Pixie Path to Mill Hill.  A male and female pair of Azure Damselflies, Coenagrion puella, were also seen on the north-south section of the Pixie Path.
Adur Dragons & Damsels 2008 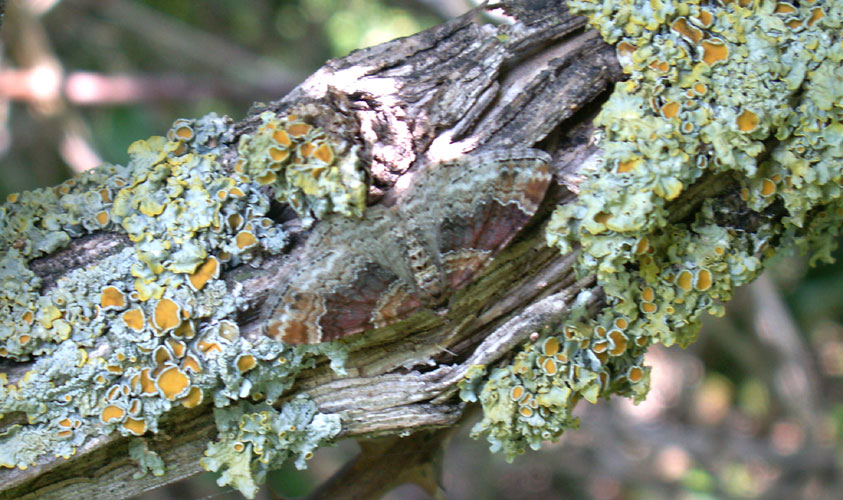 This small Carpet Moth, (Common species is Epirrhoe alternata), flew into the shade. This may actually be the Dark-barred Twin-spot Carpet Moth, Xanthorhoe ferrugata. The lichens were on the chestnut fencing of the Pixie Path. 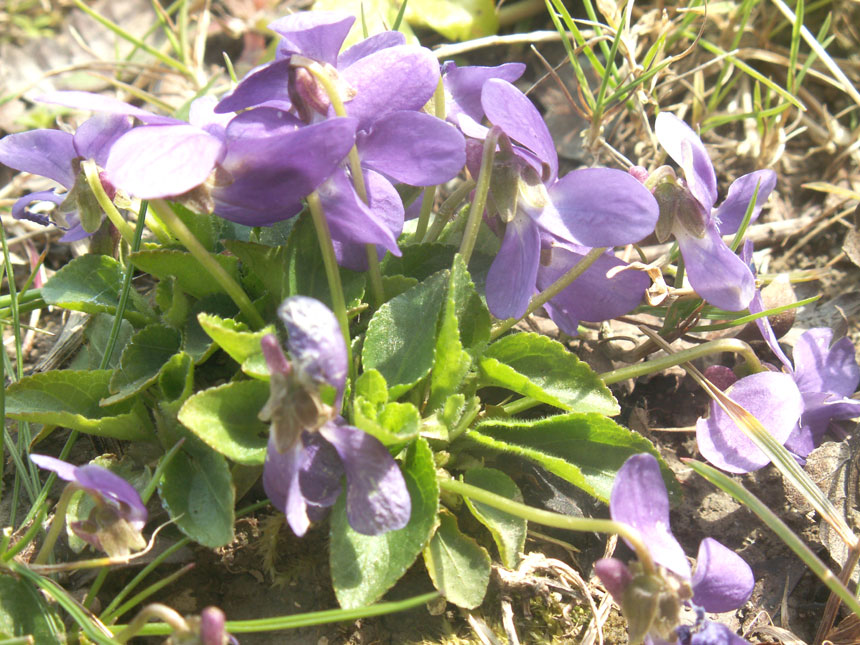 Clumps of Sweet Violets were seen on the the Pixie Path to Mill Hill. 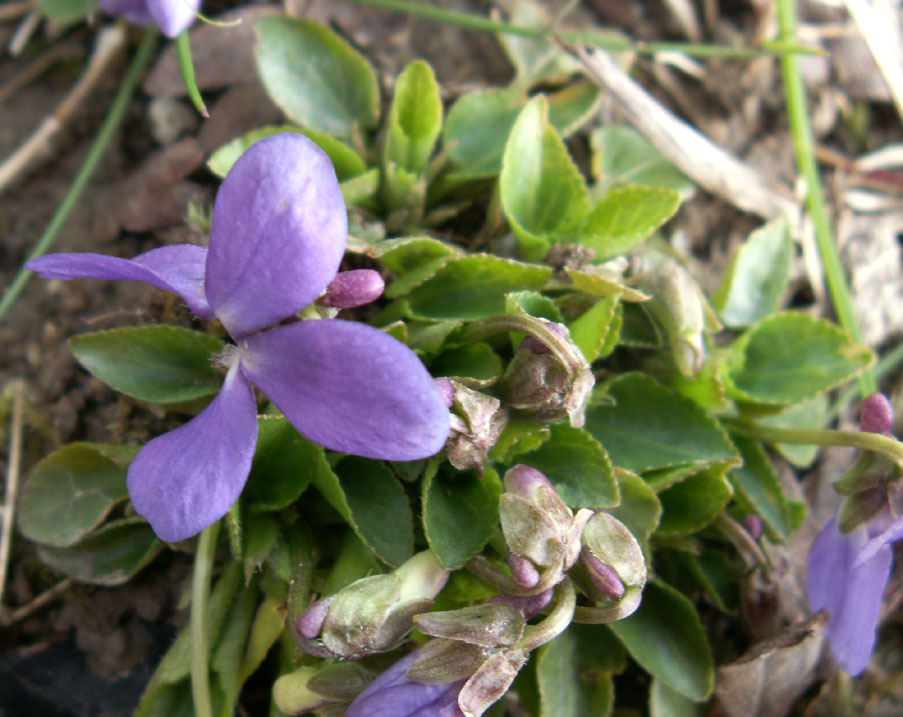 9 March 2008
A handful of Sweet Violets were now to be seen flowering on the Pixie Path. There were a few Queen Buff-tailed Bumblebees, Bombus terrestris flying around the ground vegetation.
Adur Violets
Adur Bumblebees


10 February 2008
My first large Queen bumblebee of 2008 flew rapidly away from me over Frampton's Field, Old Shoreham. It was not identified but I think it was probably a Buff-tailed Bumblebee, Bombus terrestris.